John Dryden With wig at the National Portrait Gallery 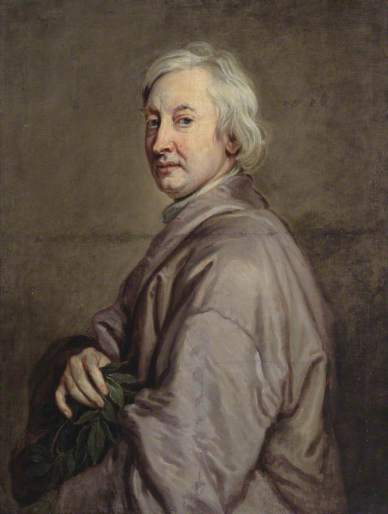 ❝
We first make our habits, & then our habits make us.
❞

John Dryden was an English poet, literary critic, translator, and playwright who was made England’s first Poet Laureate in 1668.

Dryden is seen as dominating the literary life of Restoration England to such a point that the period came to be known in literary circles as ‘the Age of Dryden.’

❝
All human things are subject to decay, And, when fate summons, monarchs must obey.
❞

❝
Love is that madness which all lovers have;
But yet ’tis sweet and pleasing so to rave:
‘Tis an enchantment, where the reason’s bound;
But paradise is in the enchanted ground;
A palace, void of envy, cares and strife,
Where gentle hours delude so much of life.
To take those charms away, and set me free,
Is but to send me into misery;
And prudence, of whose cure so much you boast,
Restores those pains which that sweet folly lost.
❞
— John Dryden 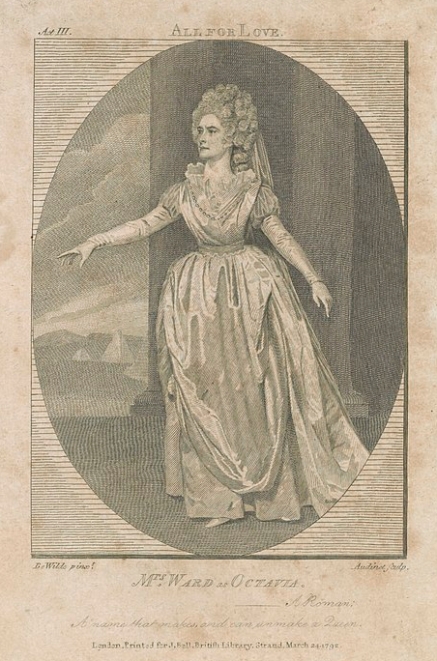 All For Love
“All for Love” (or, “the World Well Lost”) is a 1677 heroic drama which now stands as Dryden’s best-known and most performed play. It is a tragedy written in blank verse and was an acknowledged imitation of Shakespeare’s Antony and Cleopatra. It focuses on the last hours of the lives of its hero and heroine.

Jealousy is the jaundice of the soul.