Many of his novels examined class difference and hypocrisy, including A Room with a View (1908) and A Passage to India (1924). The last brought him his greatest success. He was nominated for the Nobel Prize in Literature in 16 different years. 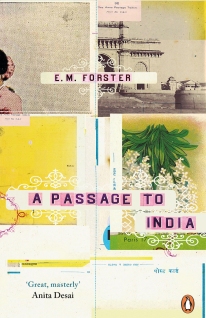 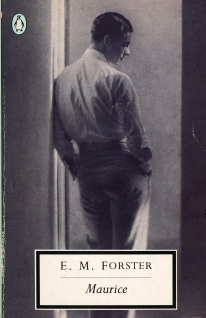