This page provides information on key philosophers and philosophy’s principal contentions and schools of thought. Philosophy involves careful thought about the fundamental nature of the world and human knowledge.

PHILOSOPHY
From Ancient Greek, ‘philosophia’ (φιλοσοφία)
•  •  •  •  •  •
Philosophy means — simply put — the love of wisdom. It is the study of fundamental questions about, e.g., existence, knowledge & reason.

For the ancient Greeks, the term “philosophy” meant the pursuit of knowledge for its own sake. Philosophy is done primarily through reflection and does not tend to rely on experiment (although the methods used to study philosophical matters, will occasionally be similar to those used in the sciences, e.g., some will try to apply the ‘scientific method’). According to Mastin (2009), philosophical questions — unlike those of the sciences — are usually abstract and foundational in nature. Simply put and clearly stated: philosophy is the study of the ultimate nature of existence, reality, righteousness and knowledge, as is currently discoverable/fathomable by human reasoning.

#01—Does life have meaning?
#02—What is truth?
#03—Is truth important?
#04—Superstition & scientific knowledge
#05—Is the mind an effect of the body?
#06—Theories on consciousness…
#07—If a tree falls in a forest…
#08—Rights for future generations?
#09—The deep ecology view…
#10—Climate change & moral responsibility

In addition to interpreting illustrations and reading on and around the elemental questions that philosophy ponders, another way to acquire background knowledge is by way of listening. The following are a collection of short audio-clips (approx. five minutes per file) that consider some of the elemental questions—human dilemmas—that were touched upon in the questions above:

1.1 William Paley and the Divine Watchmaker

In Natural Theology, a book that Charles Darwin studied as a young man, the theologian William Paley pointed out that if you found a watch on a heath you’d naturally assume it had a designer. The human eye was like a sophisticated piece of machinery: so just as you’d know any watch must have had a designer, so, Paley argued, you ought to recognize that the human eye, a brilliant piece of biological machinery, must have had one too.

Some things in the universe are in motion. You may be, your heart certainly is, the birds in the sky and the cars on the road are. But anything in motion must have been caused to move: nothing can move itself spontaneously without something else moving it. Learn about the brilliant medieval scholar St. Thomas Aquinas’ and his argument for God as the first cause of everything.

Most religions have a single creation story. Hinduism has many. This is because for Hindus there is no single creation, but periodic cycles of creation. The universe we live in is one of innumerable universes.

How did the universe begin? It’s tempting to believe that it didn’t, that there was always something, rather than nothing. Cosmologists used to believe this so-called Steady State theory of the universe, but hardly any do now as increasingly the evidence is pointing against that.

Who am I?… Who are you?… Who are we? “Cogito ergo sum is” the proposition by René Descartes that is usually translated into English as “I think, therefore I am.” The phrase originally appeared in French as “je pense, donc je suis.” Descartes asserted that the very act of doubting one’s own existence prooved the reality of one’s own mind; there must be a thinking entity — in this case the self — for there to be a thought in the first place.

The existentialist Jean-Paul Sartre thought that human beings live in anguish. Not because life is terrible. But rather because, we are ‘condemned to be free’. We are ‘thrown’ into existence, become aware of ourselves, and have to make choices. Even deciding not to choose is a choice. According to Sartre, every choice reveals what we think a human being should be.

“I think, therefore I am” This is Descartes’ famous Cogito argument: Cogito Ergo Sum. This short animation explains how he came to this conclusion of certainty when surrounded by uncertainty and doubt.

The words ‘know thyself’ – ‘gnothi seauton’ – were inscribed in stone above the Ancient Greek Temple of Apollo at Delphi. Philosophers have mused on self-knowledge and its uses ever since. But is it possible to ever ‘Know Thyself’? Psychologists, such as Bruce Hood, have even suggested that the self is an illusion and there may not be a self to know.

2.4 Erving Goffman and The Performed Self

Erving Goffman argued that we display a series of masks to others, enacting roles, controlling and staging how we appear and constantly trying to set ourselves in the best light. If this is true, do we have a true self or are we endlessly performing? 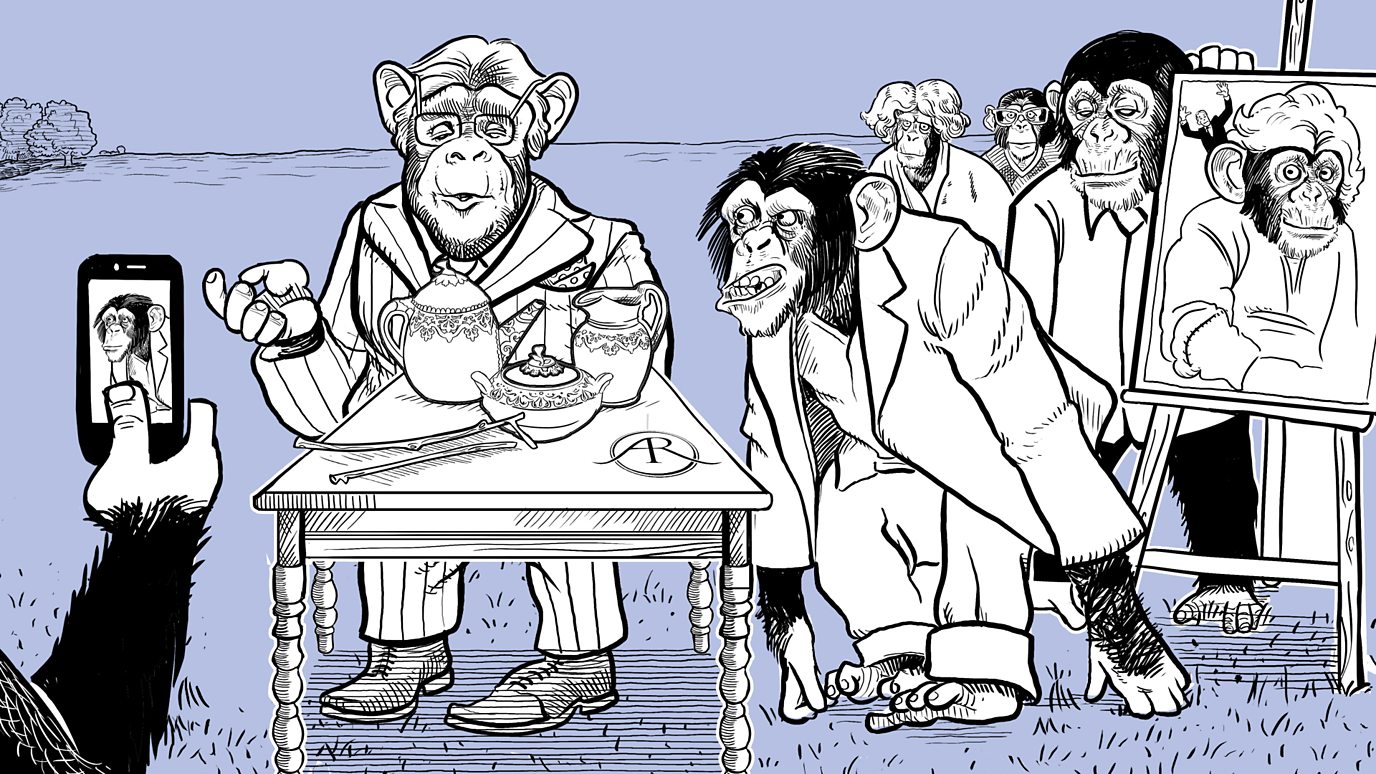 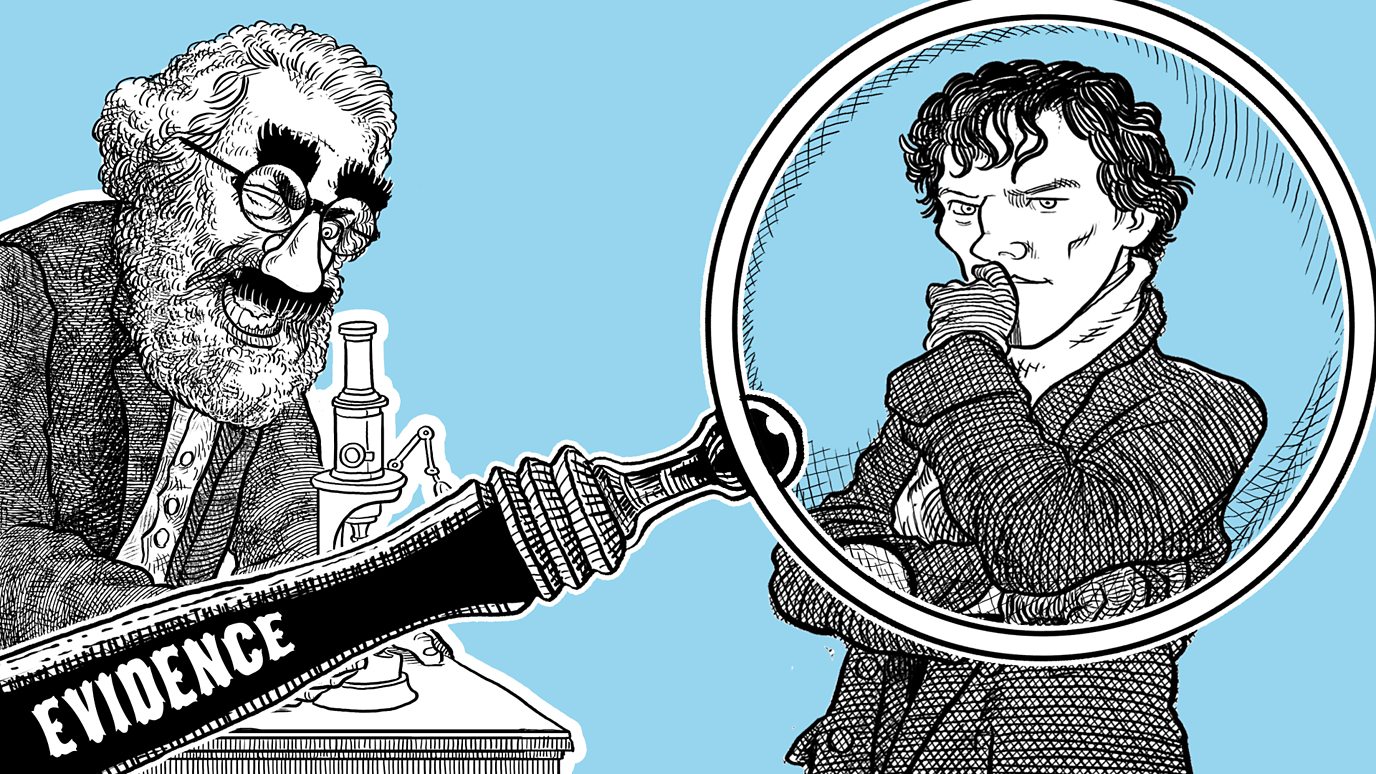 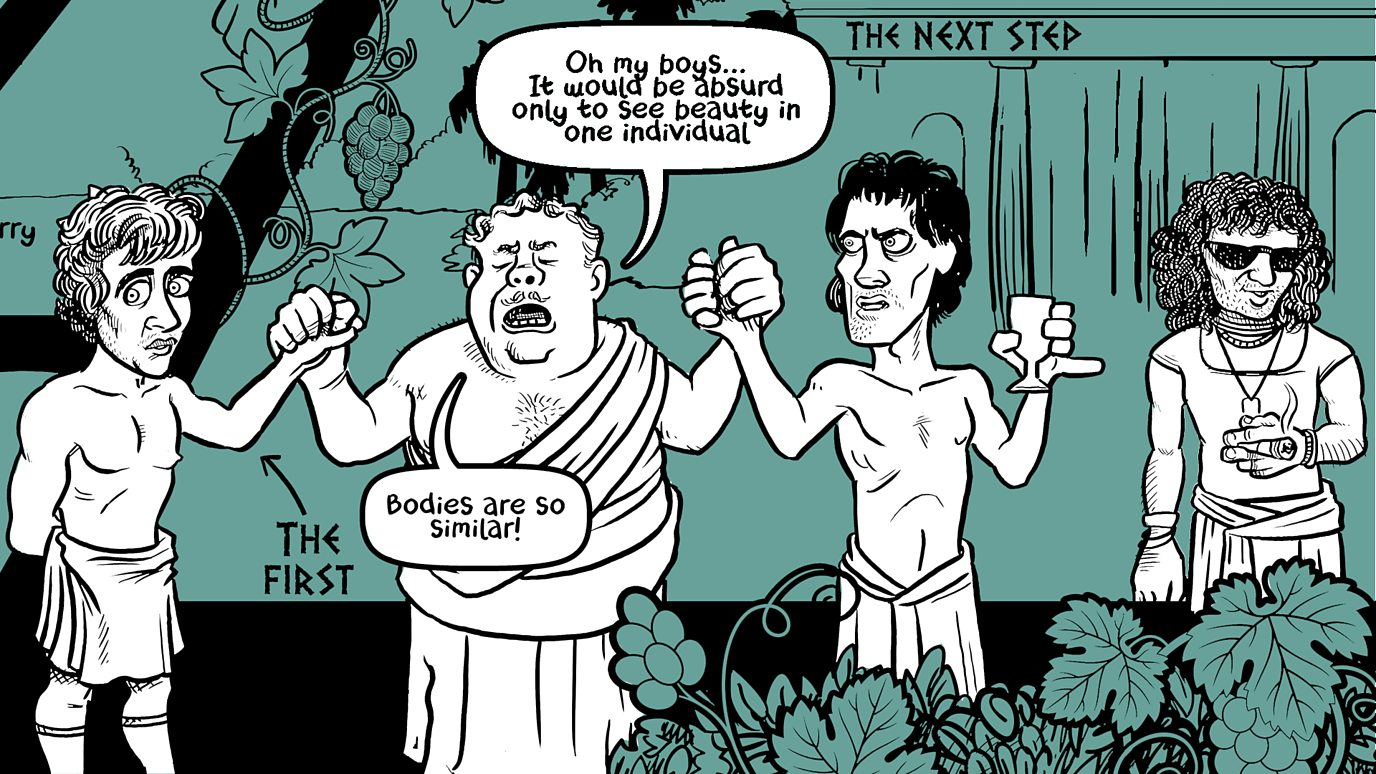 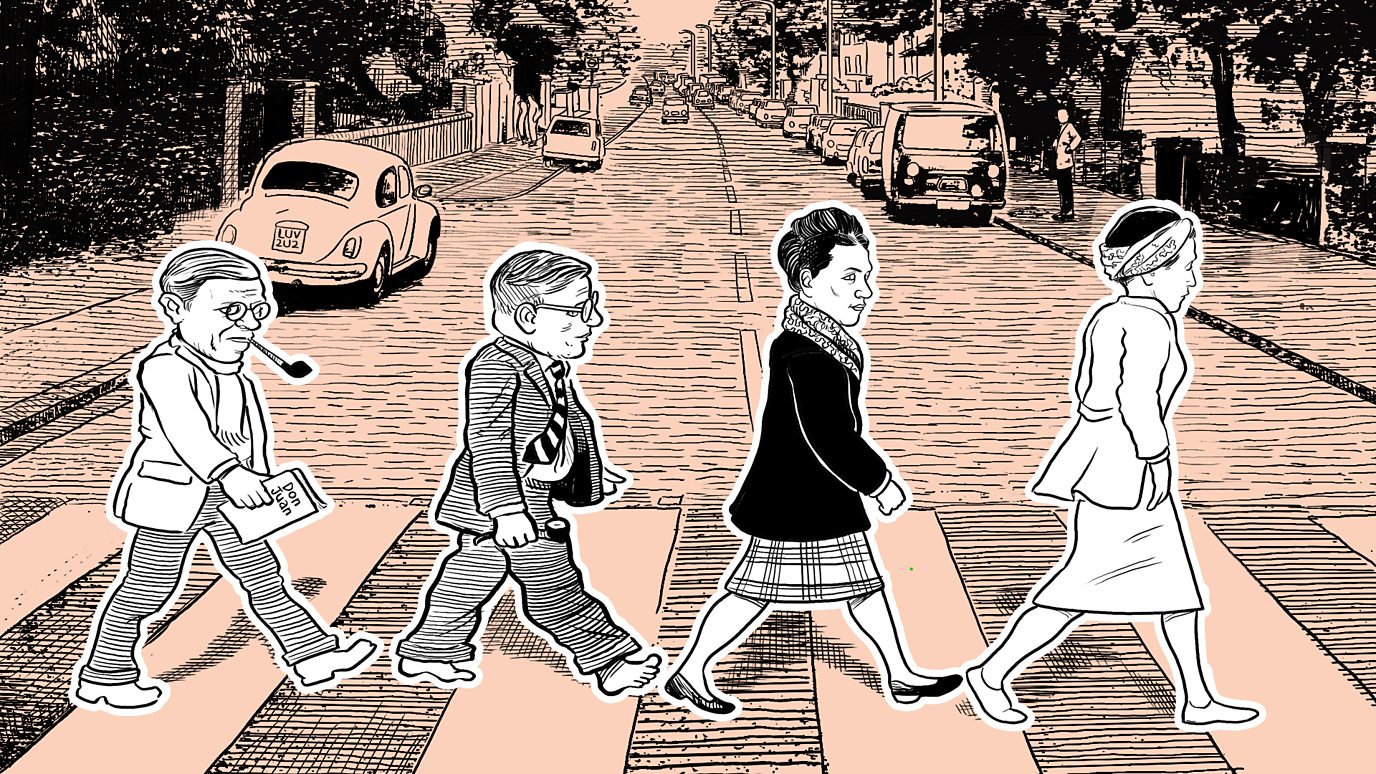 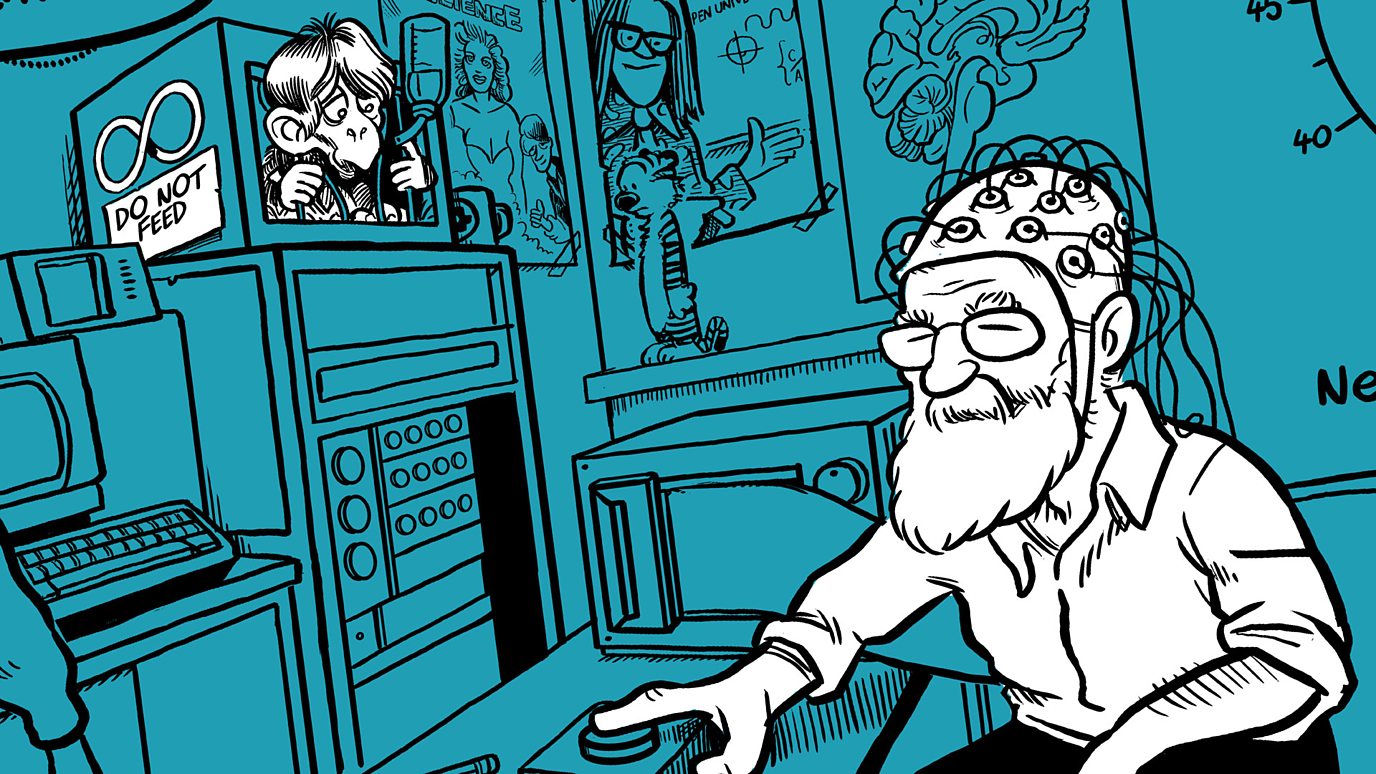 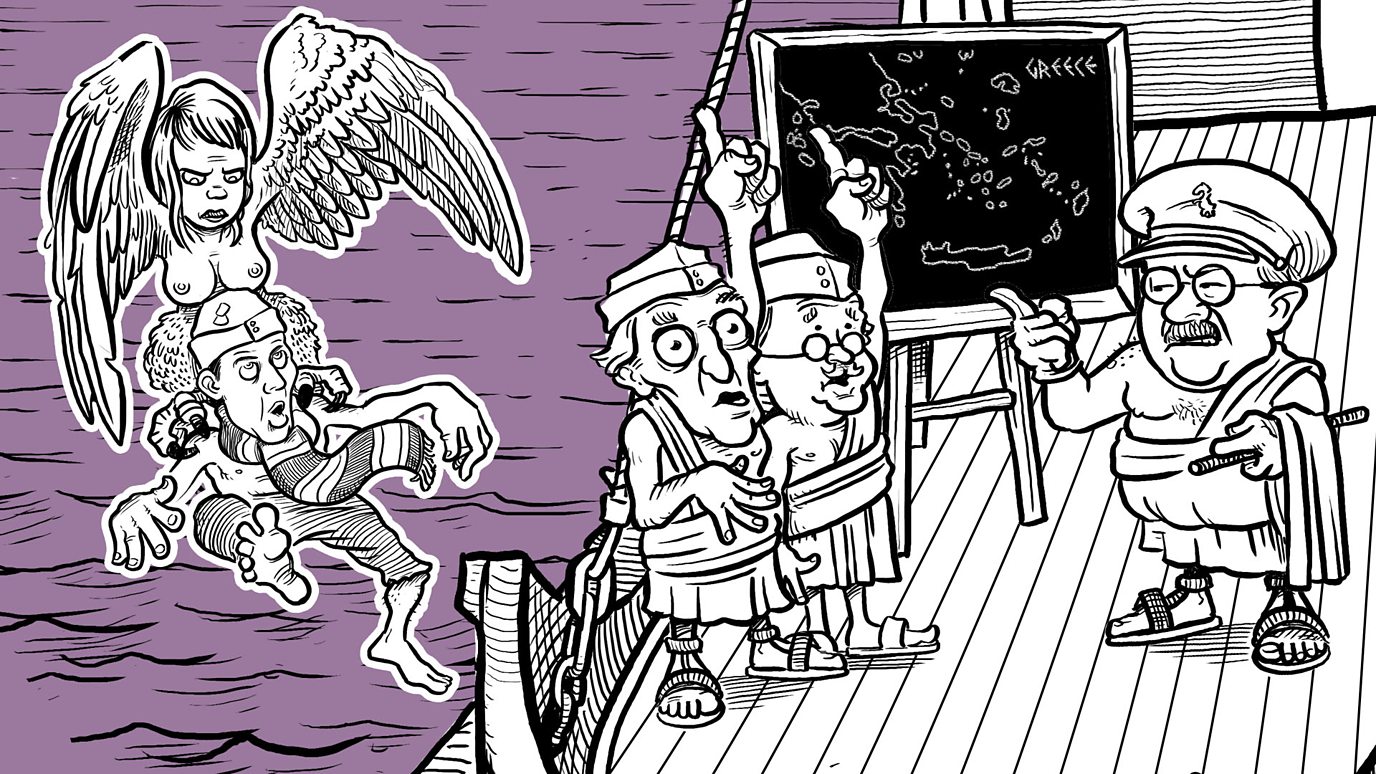 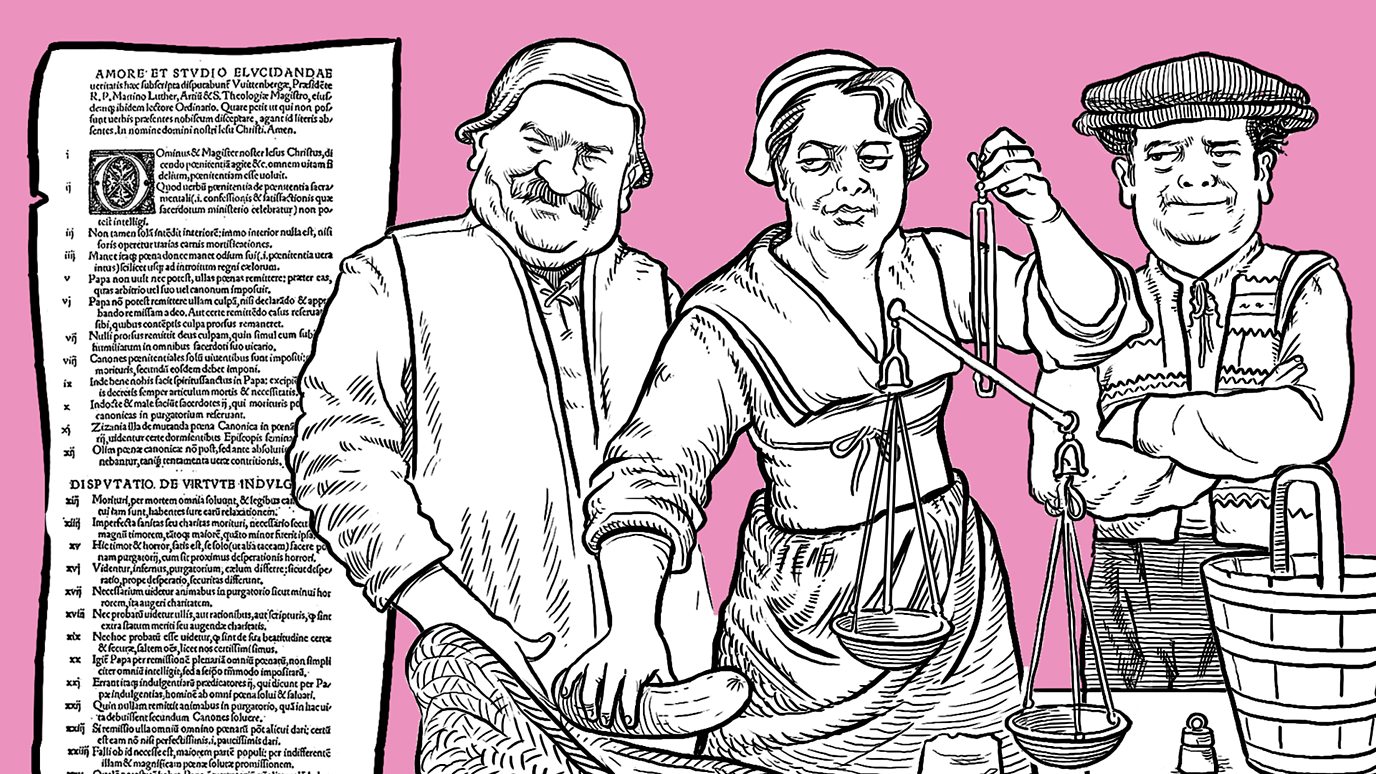 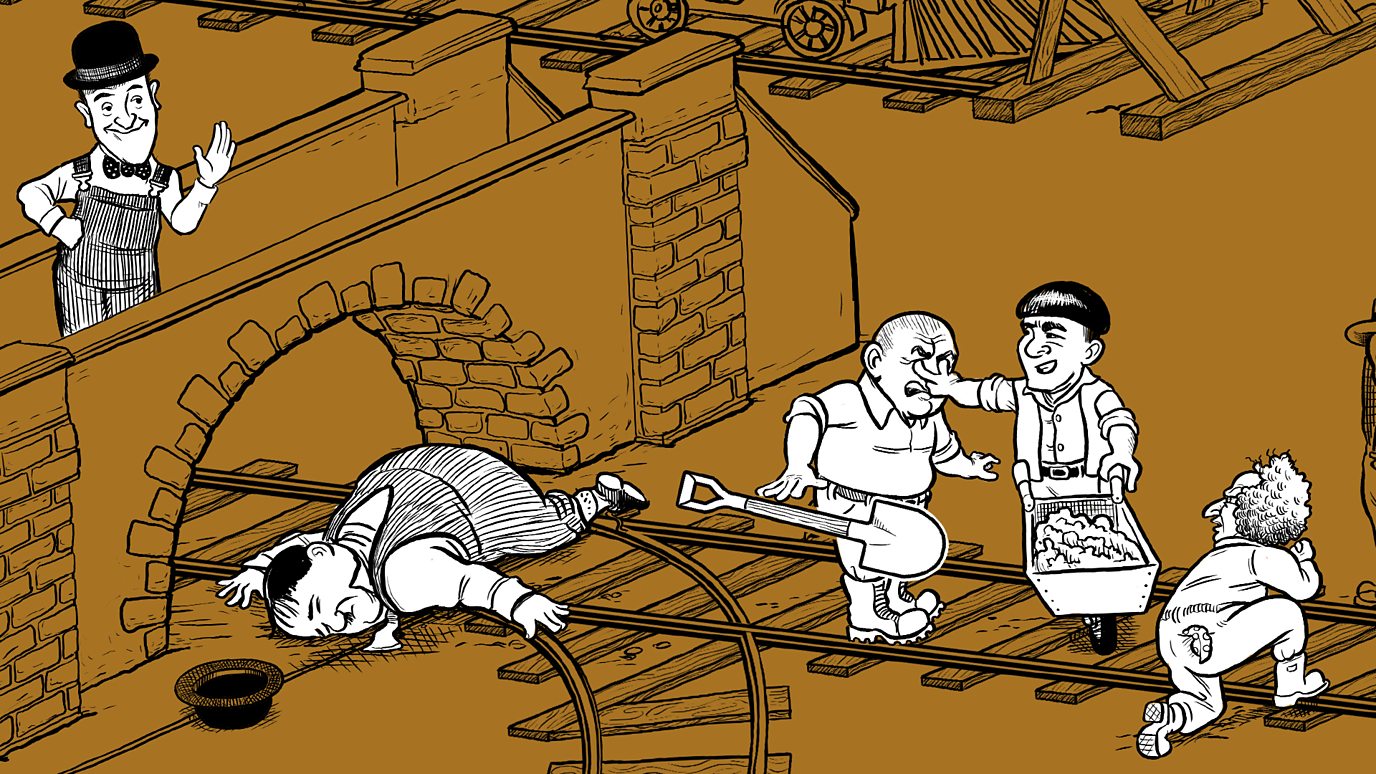 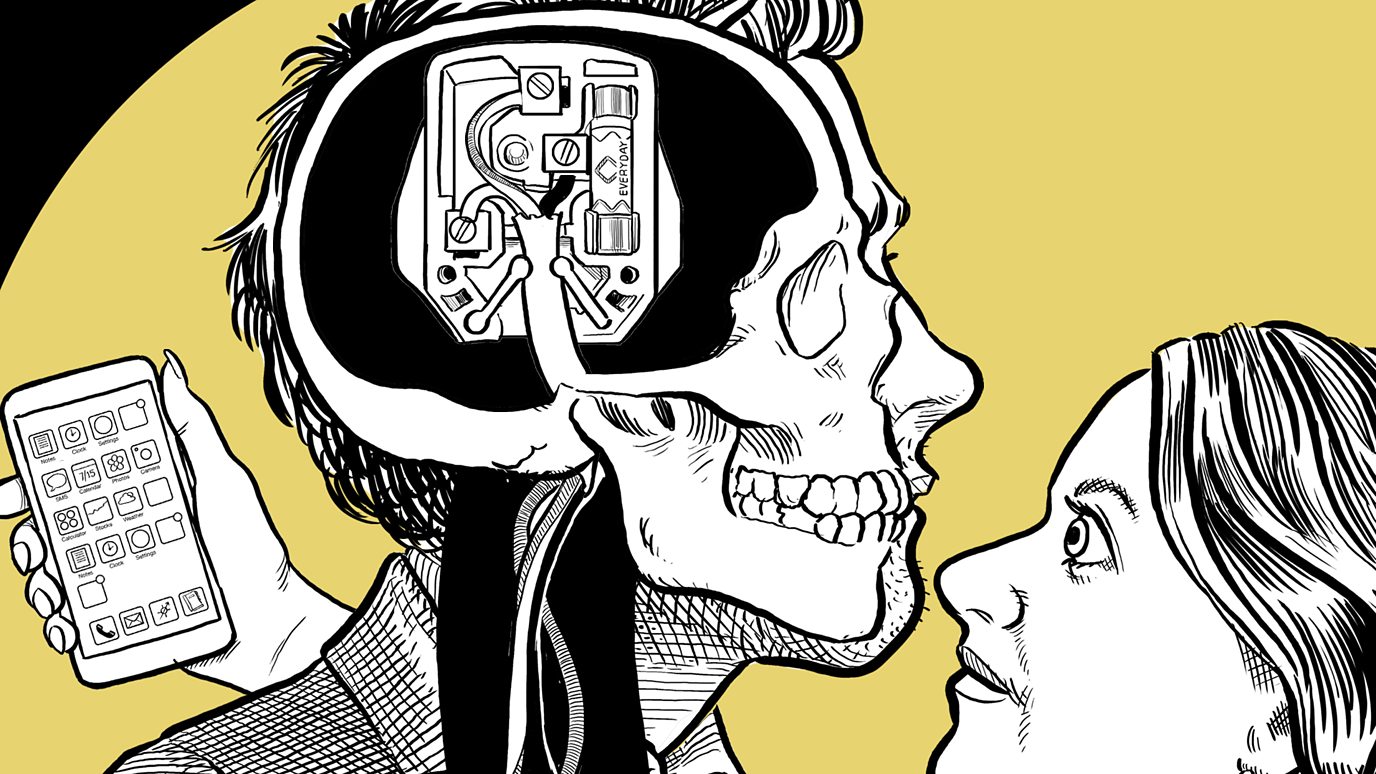 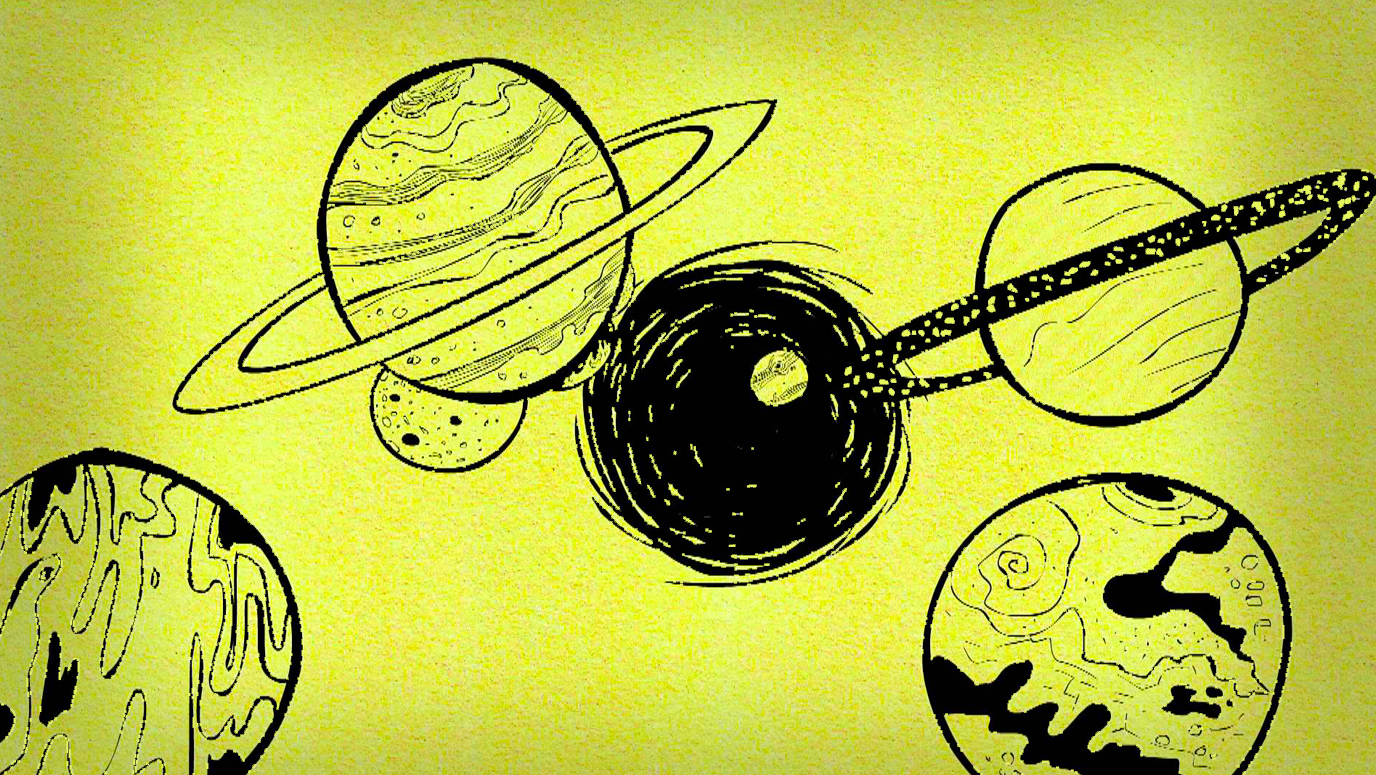 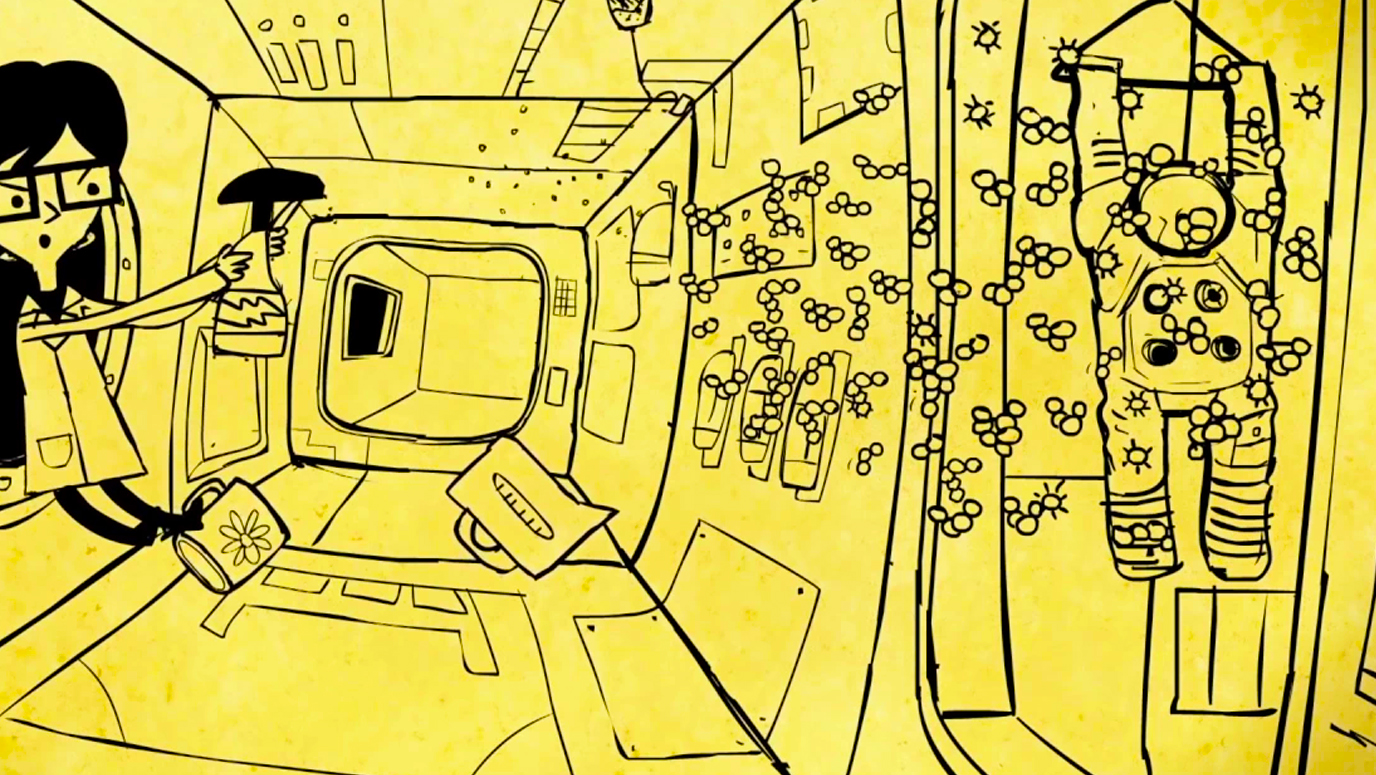 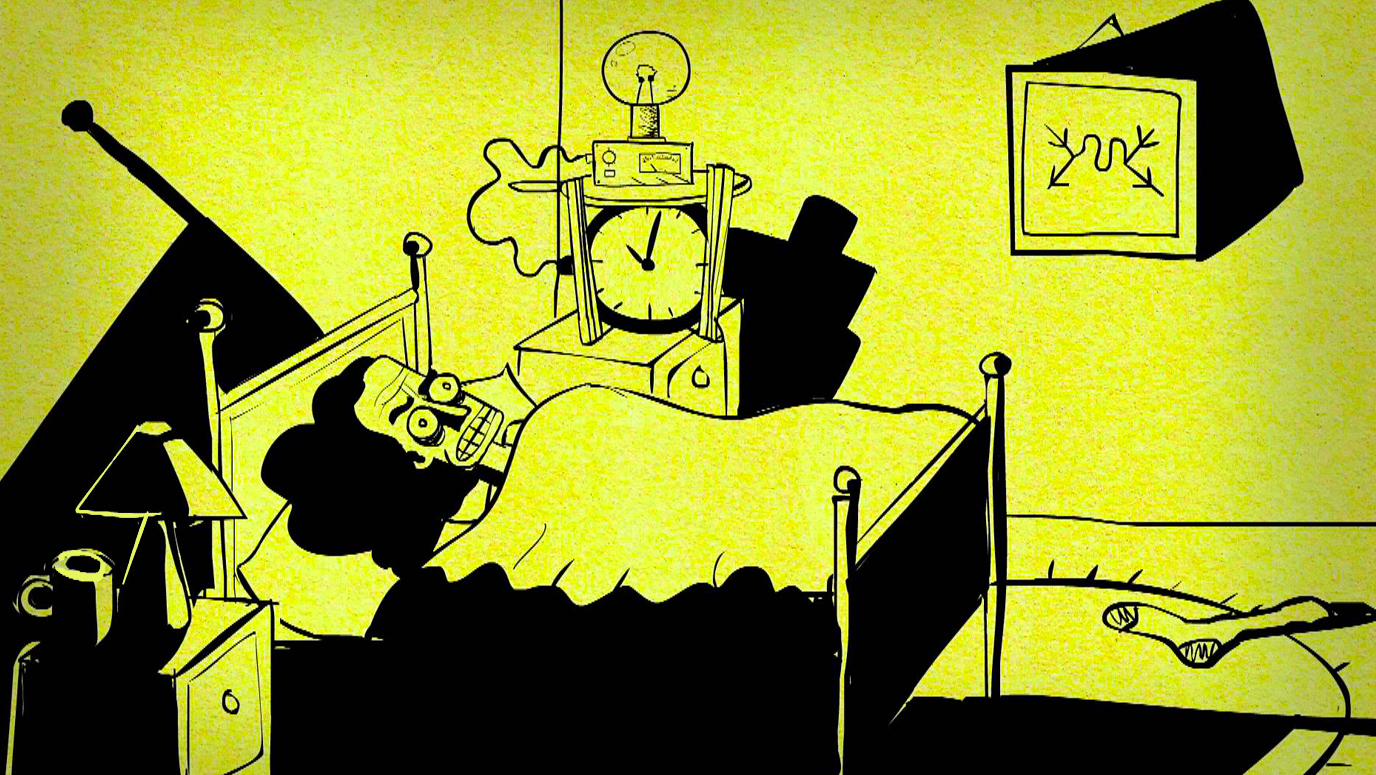 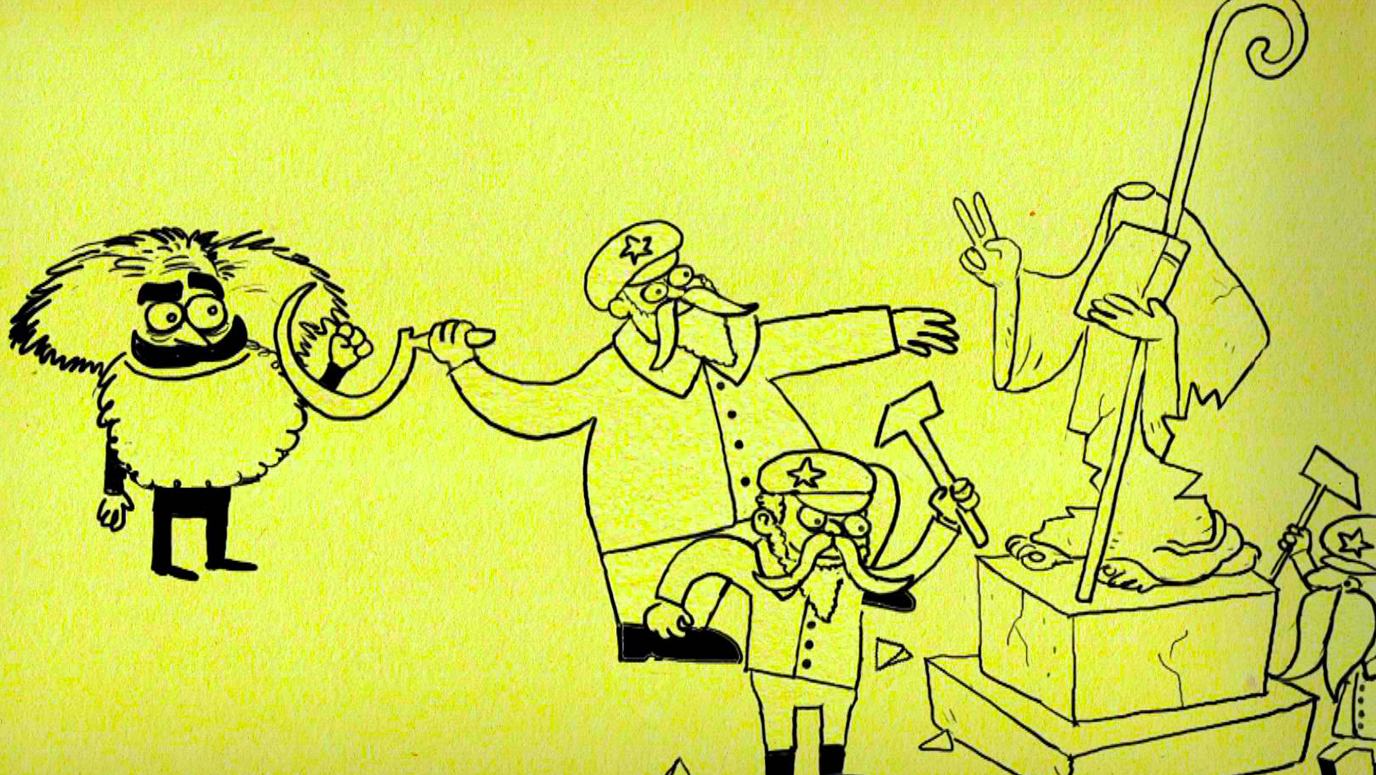 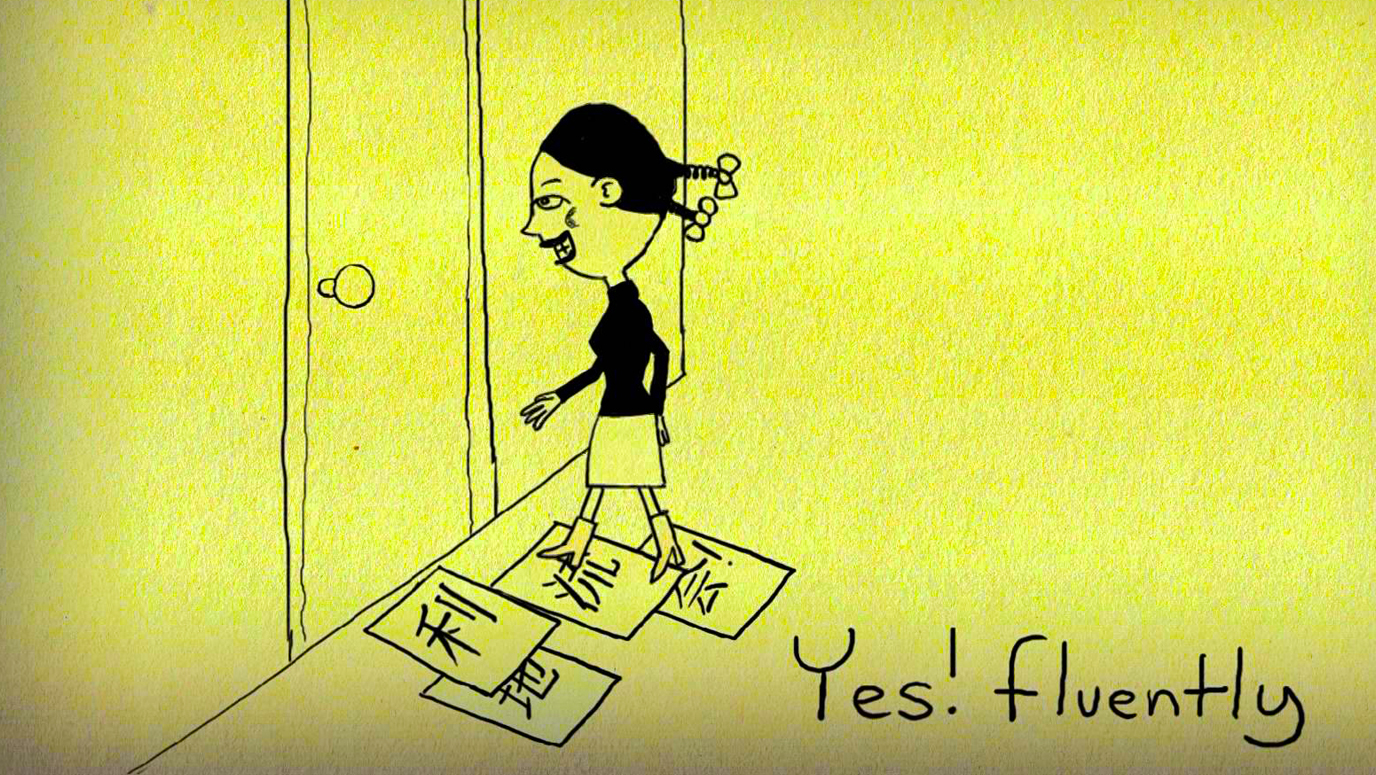 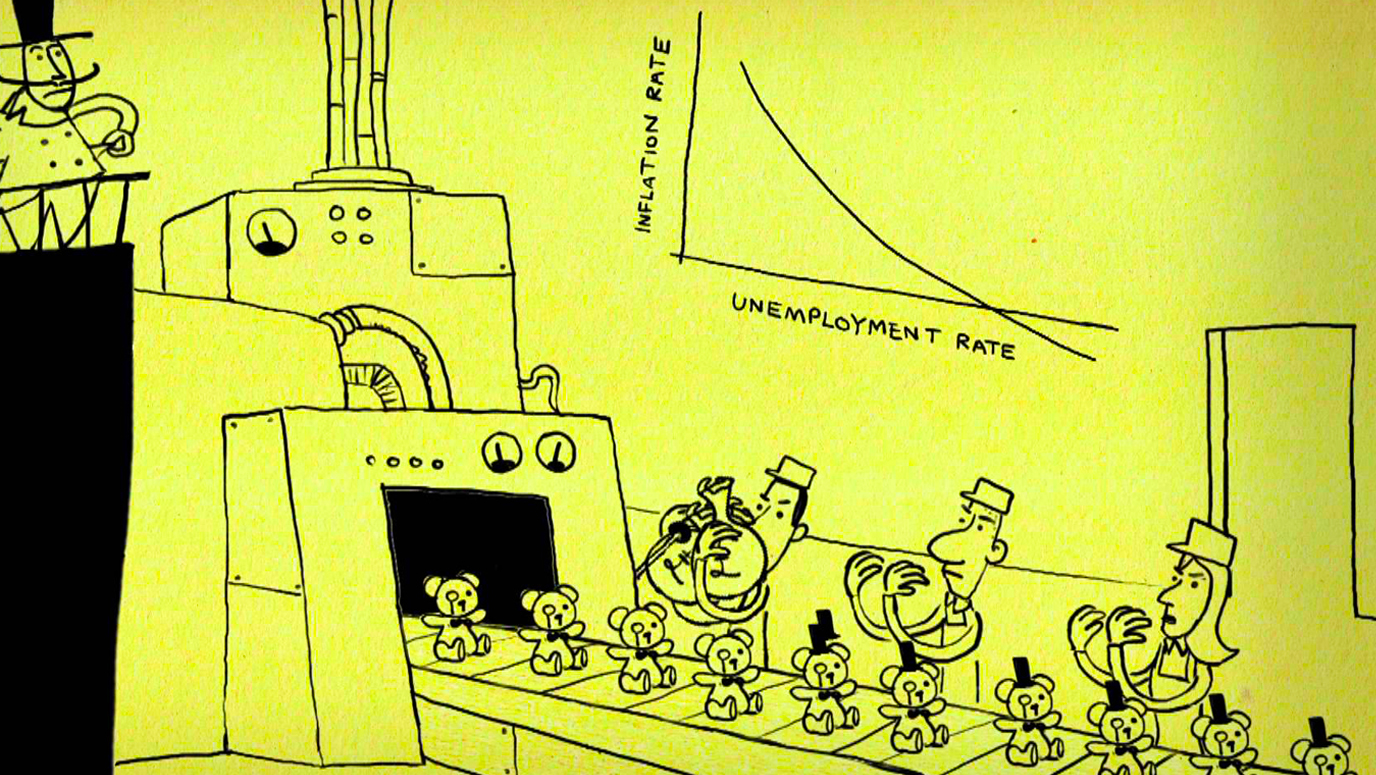 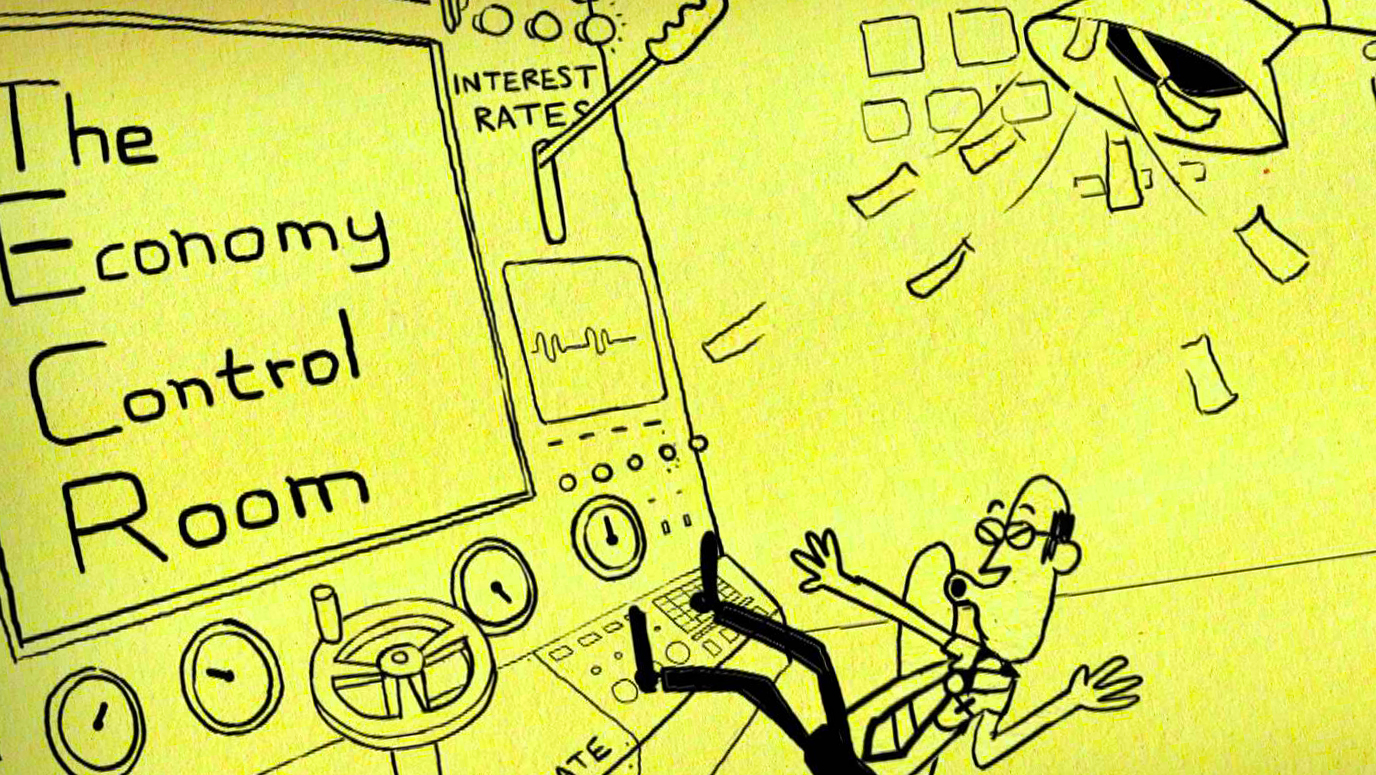 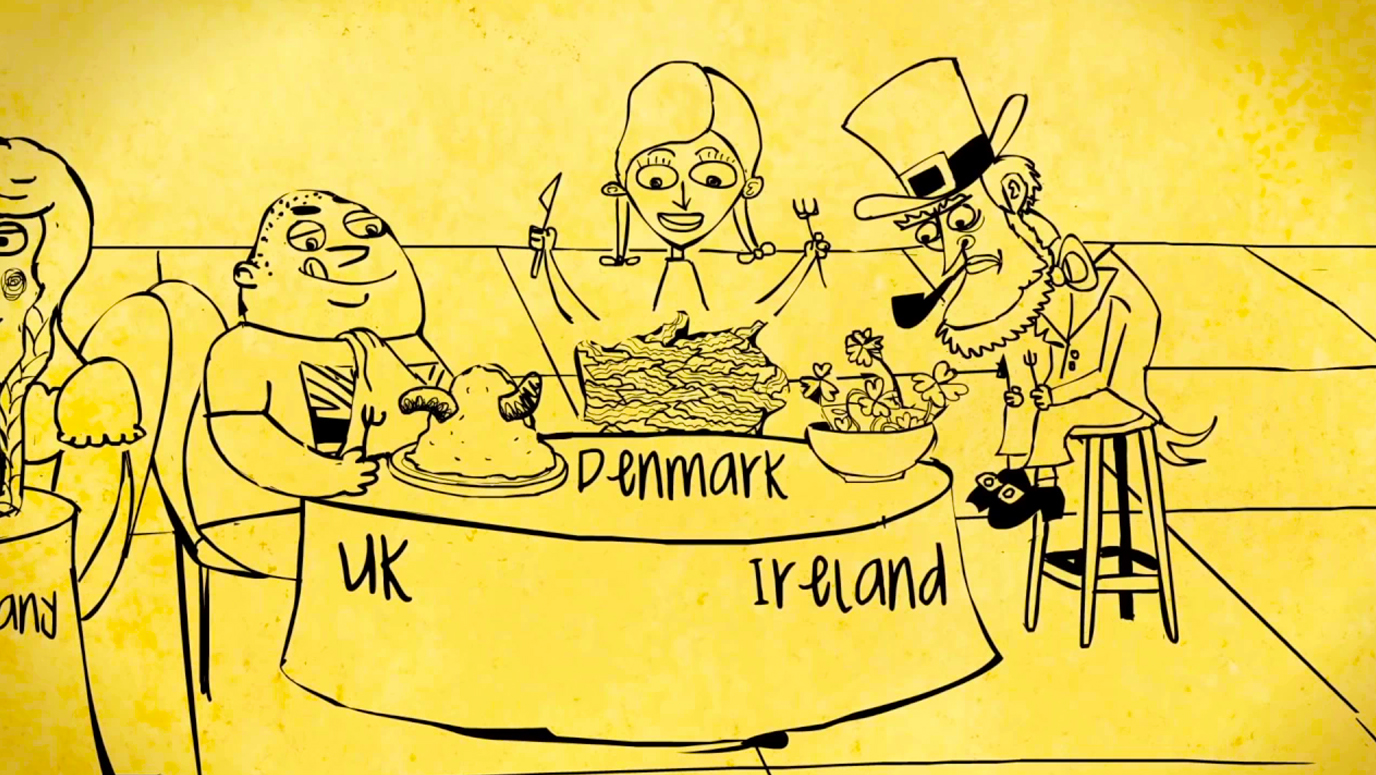