Nicolaus Copernicus (19 February 1473 – 24 May 1543) was a Renaissance-era mathematician and astronomer, who formulated a model of the universe that placed the Sun rather than Earth at the center of the universe — oh the kiss; The Kiss of kisses. 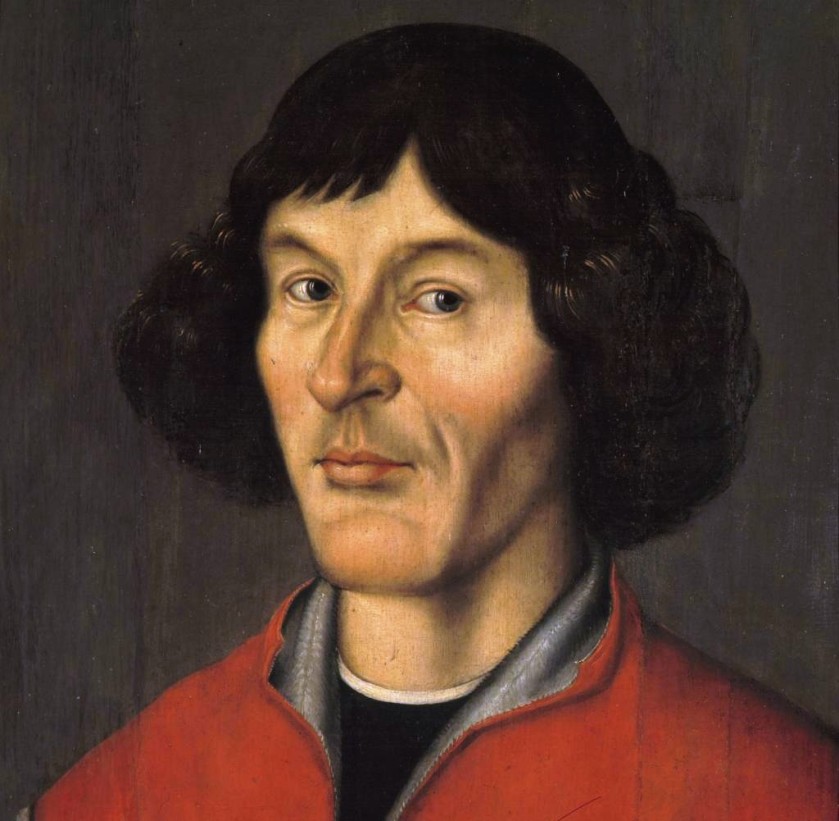 The publication of Copernicus’ model in his book De revolutionibus orbium coelestium (‘On the Revolutions of the Celestial Spheres’), just before his death in 1543, was a major event in the history of science, triggering the “Copernican Revolution” and making a pioneering contribution to the Scientific Revolution.

The Copernican Revolution was the paradigm shift from the Ptolemaic model of the heavens, which described the cosmos as having Earth stationary at the center of the universe, to the heliocentric model with the Sun at the center of the Solar System. This revolution consisted of two phases; the first being extremely mathematical in nature and the second phase starting in 1610 with the publication of a pamphlet by Galileo. Beginning with the publication of Nicolaus Copernicus’s De revolutionibus orbium coelestium, contributions to the “revolution” continued until finally ending with Isaac Newton’s work over a century later.