In war, truth is the first casualty. 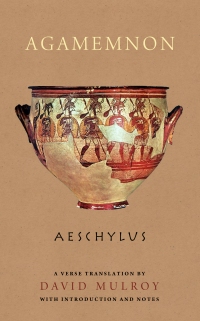 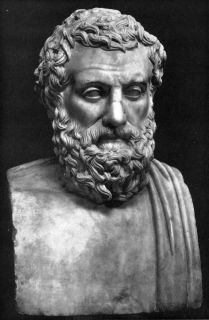 My X man, a fucking player 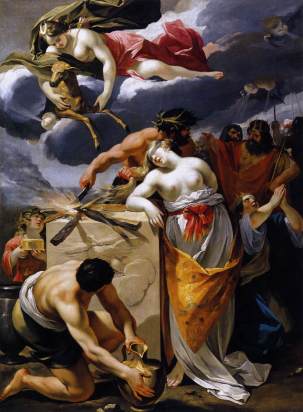 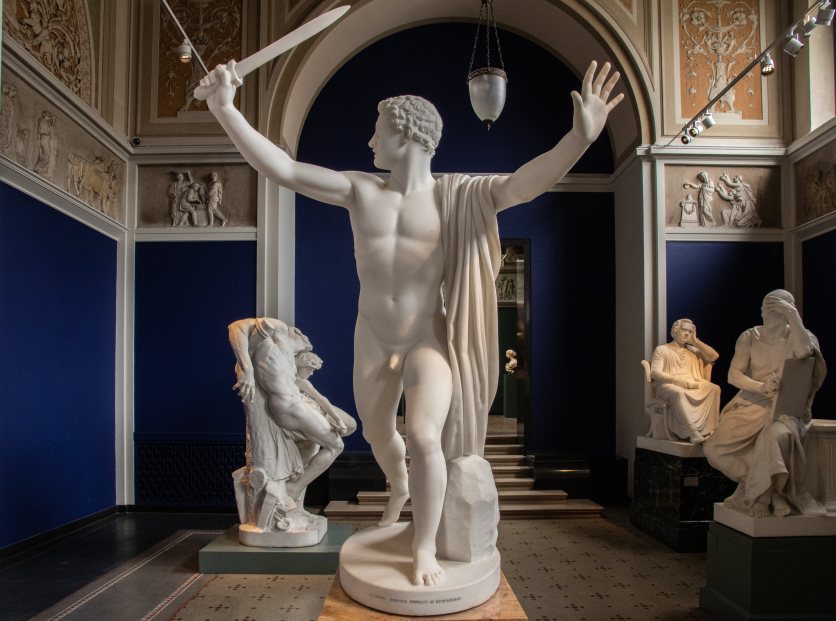 There is no pain so great as the memory of joy in present grief.

Aeschylus (524–456 BCE) was an ancient Greek tragedian and is today describe as the father of tragedy. Academics’ knowledge of the genre begins with his work, and understanding of earlier tragedies is largely based on inferences from his surviving plays. According to Aristotle, he expanded the number of characters in the theatre and allowed conflict among them.

The only complete trilogy of Greek plays by any playwright still extant (save a few missing lines in several spots) is the Oresteia (458 BCE). The trilogy consists of Agamemnon, The Libation Bearers (Choephoroi), and The Eumenides. Together, these plays tell the bloody story of the family of Agamemnon, King of Argos.

The Murder of Agamemnon by Pierre-Narcisse Guérin (1817)
Aeschylus begins in Greece describing the return of King Agamemnon from his victory in the Trojan War, from the perspective of the towns people (the Chorus) and his wife, Clytemnestra. However, dark foreshadowings build to the death of the king at the hands of his wife, who was angry at his sacrifice of their daughter Iphigenia, who was killed so that the gods would restore the winds and allow the Greek fleet to sail to Troy. She was also unhappy at his keeping of the Trojan prophetess Cassandra as a concubine. Cassandra foretells of the murder of Agamemnon, and of herself, to the assembled townsfolk, who are horrified. She then enters the palace knowing that she cannot avoid her fate. The ending of the play includes a prediction of the return of Orestes, son of Agamemnon, who will seek to avenge his father.

The Libation Bearers
The Libation Bearers continues the tale, opening with Orestes’s arrival at Agamemnon’s tomb. At the tomb, Electra meets Orestes, who has returned from exile in Phocis, and they plan revenge upon Clytemnestra and her lover Aegisthus. Clytemnestra’s account of a nightmare in which she gives birth to a snake is recounted by the chorus; and this leads her to order Electra, her daughter, to pour libations on Agamemnon’s tomb (with the assistance of libation bearers) in hope of making amends. Orestes enters the palace pretending to bear news of his own death, and when Clytemnestra calls in Aegisthus to share in the news, Orestes kills them both. Orestes is then beset by the Furies, who avenge the murders of kin in Greek mythology.

The Eumenides
The final play of The Oresteia addresses the question of Orestes’ guilt.[33] The Furies drive Orestes from Argos and into the wilderness. He makes his way to the temple of Apollo and begs him to drive the Furies away. Apollo had encouraged Orestes to kill Clytemnestra, and so bears some of the guilt for the murder. The Furies are a more ancient race of the gods, and Apollo sends Orestes to the temple of Athena, with Hermes as a guide.

The Furies track him down, and the goddess Athena, patron of Athens, steps in and declares that a trial is necessary. Apollo argues Orestes’ case, and after the judges (including Athena) deliver a tie vote, Athena announces that Orestes is acquitted. She renames the Furies The Eumenides (The Good-spirited, or Kindly Ones), and extols the importance of reason in the development of laws, and, as in The Suppliants, the ideals of a democratic Athens are praised.

My X man, a fucking player