Don’t become a mere recorder of facts, but try to penetrate the mystery of their origin.

Ivan Pavlov (1849–1936), the man behind Pavlovian conditioning was educated in natural sciences in St Petersburg, Russia. His primary interest was physiology and it was while researching the digestive system in dogs that he made his most famous discovery – he noted that dogs would salivate before the delivery of food. Pavlov rang a bell when feeding the dogs which they soon learnt to associate with food. After some time the dogs salivated in response to the bell alone. 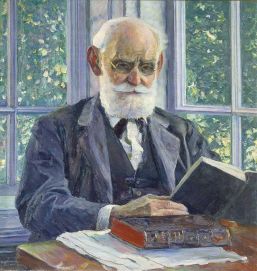 But (wo)man has still another powerful resource: natural science with its strictly objective methods. 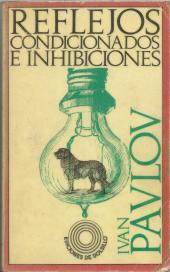 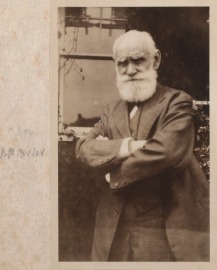 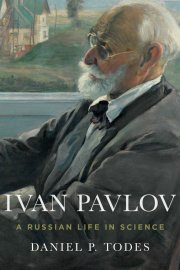 But (wo)man has still another powerful resource: natural science with its strictly objective methods.

Pavlovian conditioning has a number of real-life applications including in the treatment of phobias and for aversion therapy. Ivan Pavlov was a Russian physiologist whose research on conditioned reflexes and classical conditioning influenced the rise of behaviorism in psychology. Pavlov’s experimental methods helped move psychology away from introspection and subjective assessments to objective measurement of behavior.