Cicero (106–43 BCE) was a statesman of Ancient Rome and a political philosopher. Cicero wrote an influential account of individual liberty, republican government and the natural rights of man. His works had important implications for developments in Europe’s Renaissance era and the ensuing revolutions too.

Cicero studied philosophy under the Epicurean Phaedrus (c. 140–70 BCE), the Stoic Diodotus (died c. 60 BCE), and the Academic Philo of Larissa (c. 160–80 BCE), and thus he had a thorough grounding in three of the four main schools of philosophy. Cicero called himself an Academic, but this applied chiefly to his theory of knowledge, in which he preferred to be guided by probability rather than to allege certainty; in this way, he justified contradictions in his own works. In ethics he was more inclined to dogmatism and was attracted by the Stoics, but for his authority he looked behind the Stoics to Socrates. In religion he was an agnostic for most of his life.

During the last days of the Republic, Cicero uses his rhetorical gifts to defend Roman liberty from Caesar and Mark Anthony. He is said to have said:

❝
I could not, on the one hand, endure to live under a monarchy or a tyranny, since under such a government I cannot live rightly as a free citizen nor speak my mind safely.
❞

He was assassinated in 43 BCE. According to the historian Cassius Dio, “his critical tongue is pierced with a hair pin while his body parts are displayed on the speakers’ platform in the Forum Romanum.” 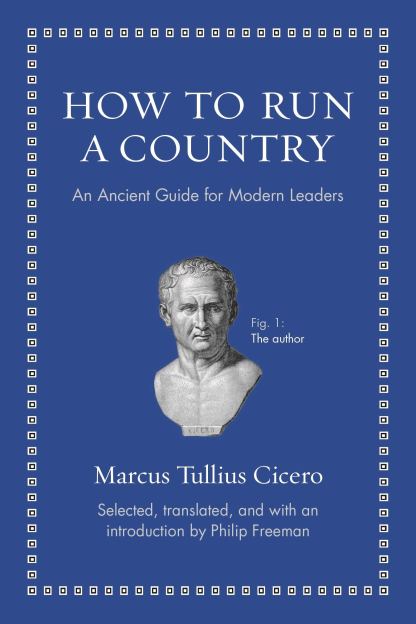 A room without books is like a body without a soul. 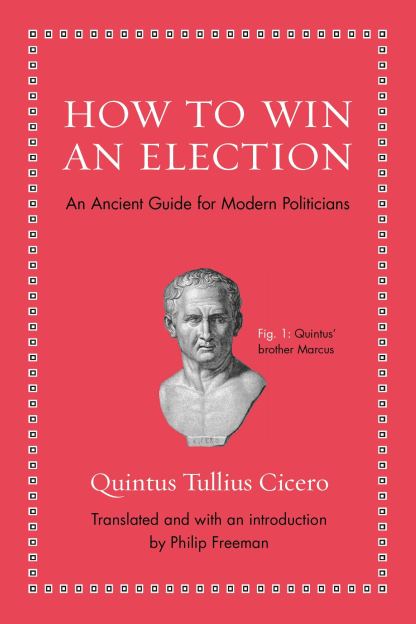 ❝
A room without books is like a body without a soul.
❞

❝
Gratitude is not only the greatest of virtues, but the parent of all others.
❞
— Thank-you, thank you oh so very much Jay Aytch.