John Milton (1608–1674) was an English poet and intellectual who served as a civil servant for the Commonwealth of England under Oliver Cromwell (who was said to be a right barrel of laughs).

❝
What hath night to do with sleep?
❞

Milton wrote at a time of religious flux and political upheaval, and is best known for his epic poem Paradise Lost (1667), written in blank verse, and widely considered to be one of the greatest works of literature ever written (see: The English language). 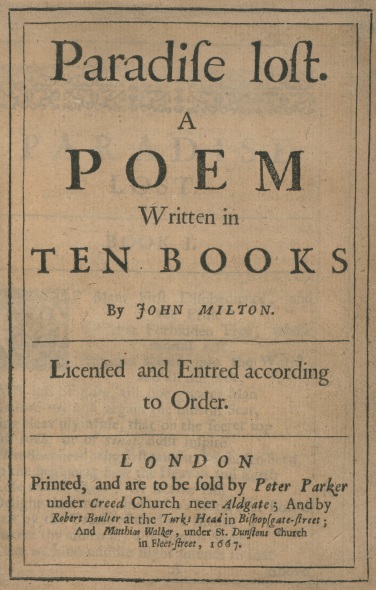 Writing in English, Latin, Greek, and Italian, he achieved international renown within his lifetime; his celebrated Areopagitica (1644), written in condemnation of pre-publication censorship, is among history’s most influential and impassioned defences of freedom of speech and freedom of the press. His desire for freedom extended into his style: he introduced new words (coined from Latin and Ancient Greek) to the English language, and was the first modern writer to employ unrhymed verse outside of the theatre or translations. 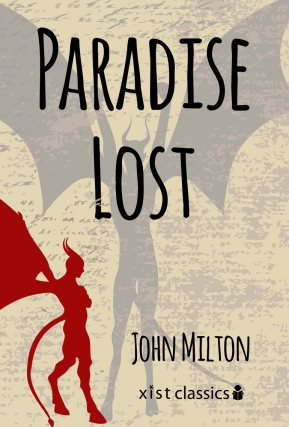 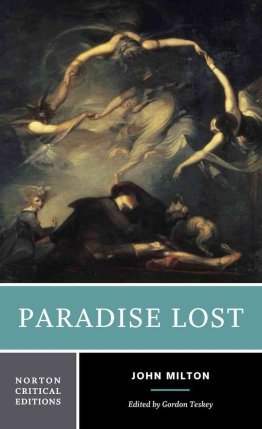 John Milton was an English poet and intellectual who served as a civil servant for the Commonwealth of England under its Council of State and later under Oliver Cromwell.

❝
A good book is the precious lifeblood of a master spirit, embalmed and treasured up on purpose to a life beyond life.
❞

❝
Long is the way And hard, that out of hell leads up to light.
❞

❝
Better to reign in Hell than serve in Heaven.
❞