There is nothing to writing. All you do is sit down at a typewriter and bleed. 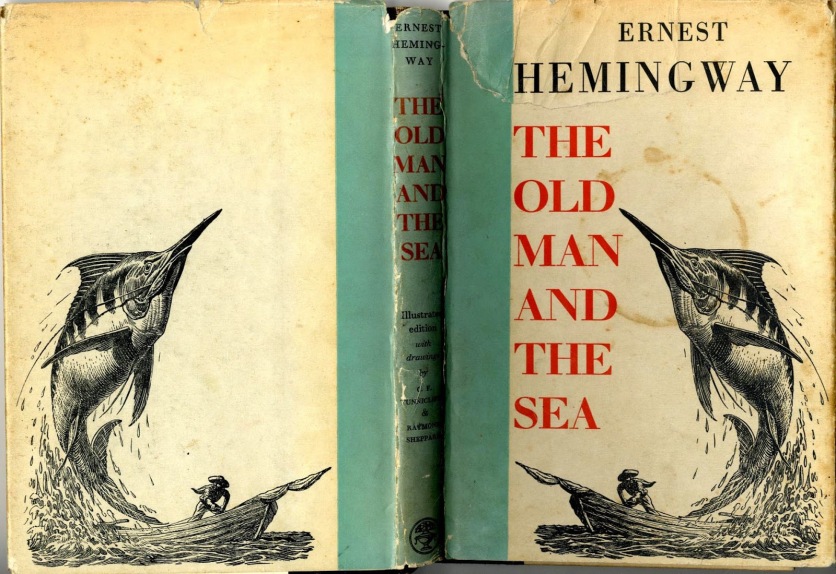 Ernest Miller Hemingway was an American journalist, novelist and short-story writer. His economical and understated style—which he termed the iceberg theory—had a strong influence on 20th-century fiction, while his adventurous lifestyle and his public image brought him admiration from later generations.

A Farewell to Arms is not only considered the best American novel to come out of World War I, but is the epitome of all things perfect about the Hemingway style. Stark, unadorned prose paints the life of protagonist Frederic Henry, a paramedic serving in the Italian Army, as he attempts to exit the war and fall in love with nurse Catherine. Juxtaposing themes of fear and courage, masculinity and femininity soak into the reader with as much speed as a shot of arsenic. You can’t help but be pulled into this world of bedridden alcoholic soldiers and forbidden love among two so-imperfect people. I won’t ruin it, but this book has one of the most knock-you-in-the-gut endings in all of literature. But the beauty of Hemingway is that he manages to knock us out with a light tap on the shoulder.