George Orwell was born ‘Eric Blair’ (the son of an Opium Agent in Bengal) and received an education at England’s Eton. Following that he did a stint with the British Imperial Police in Burma. With his adopted pen name, Orwell then travelled around England and Europe (think: down and out in Paris) , doing various odd jobs to support his writing.

Nineteen Eighty-Four has not just sold tens of millions of copies – it has infiltrated the consciousness of countless people who have never read it.

The phrases and concepts that Orwell minted (coined) have become essential fixtures of political language. Popular ones include: newspeak, Big Brother, the thought police, doublethink, memory hole, 2+2=5 and the ministry of truth.

The word Orwellian has turned the author’s own name into a capacious synonym for everything he hated and feared. 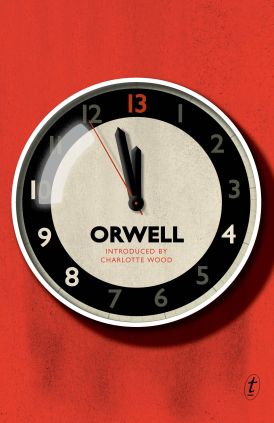 An apocalyptical codex of our worst fears. 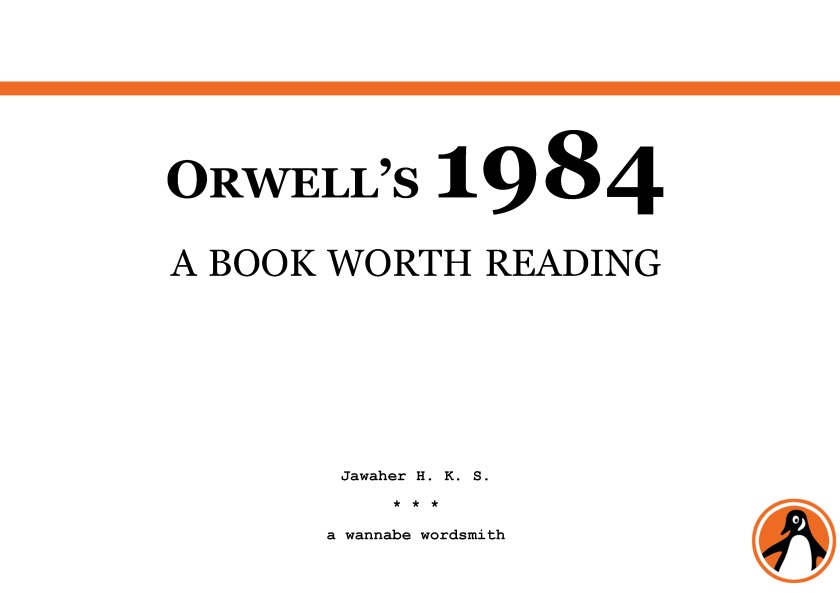