Heraclitus (c. 535 – c. 475 BC) was known as the weeping philosopher supposedly because of his melancholic view of life. He had a reputation for being obscure and misanthropic and is well known for his aphoristic sayings such as ‘You can never step into the same river twice’ because Heraclitus held that the cosmos was in a constant state of flux; the notion that everything in the world flows and compares the universe to a river. 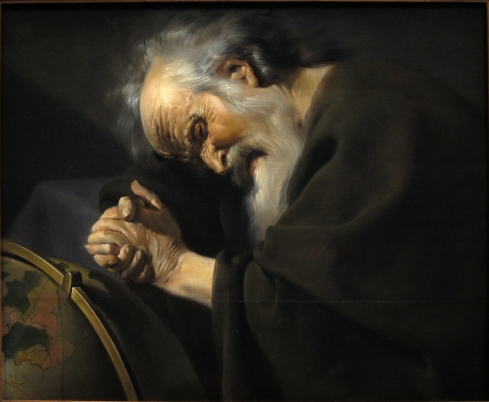 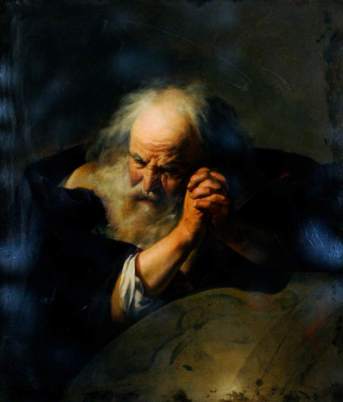 There is nothing permanent except change.

Nothing endures but change.

You could not step twice into the same rivers; for other waters are ever flowing on to you.

A man’s character is his fate.

Much learning does not teach understanding.

The road up and the road down is one and the same.

Man is most nearly himself when he achieves the seriousness of a child at play. 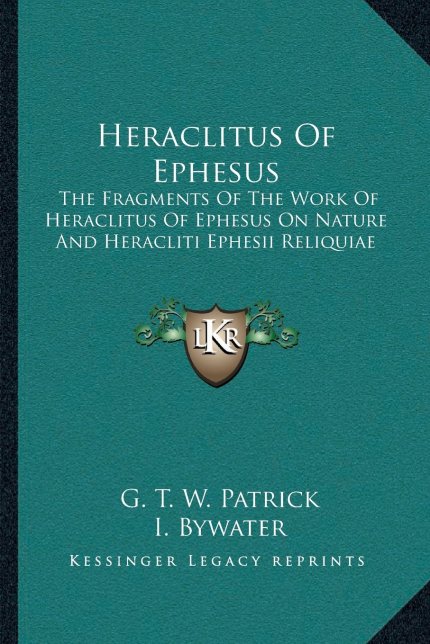 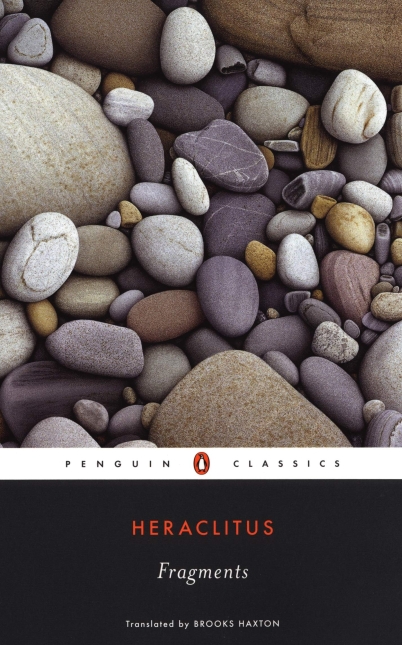 All is flux, nothing stays still.