“Propaganda is to a democracy what the bludgeon is to a totalitarian state.” — Noam Chomsky

The books contends that the mass communication media of the U.S. “are effective and powerful ideological institutions that carry out a system-supportive propaganda function, by reliance on market forces, internalized assumptions, and self-censorship, and without overt coercion”, by means of the propaganda model of communication.

The book’s title derives from the phrase “the manufacture of consent,” employed in the book Public Opinion (1922), by Walter Lippmann; the consent referred to is consent of the governed. 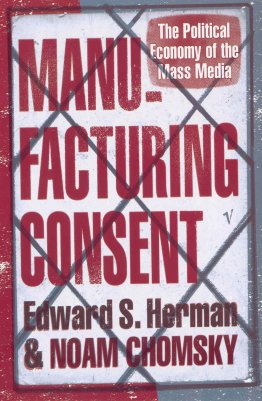 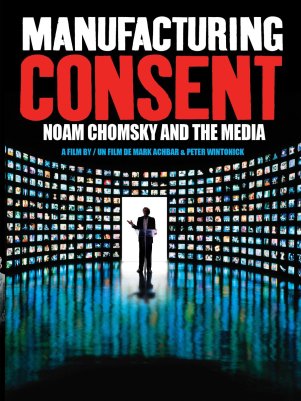 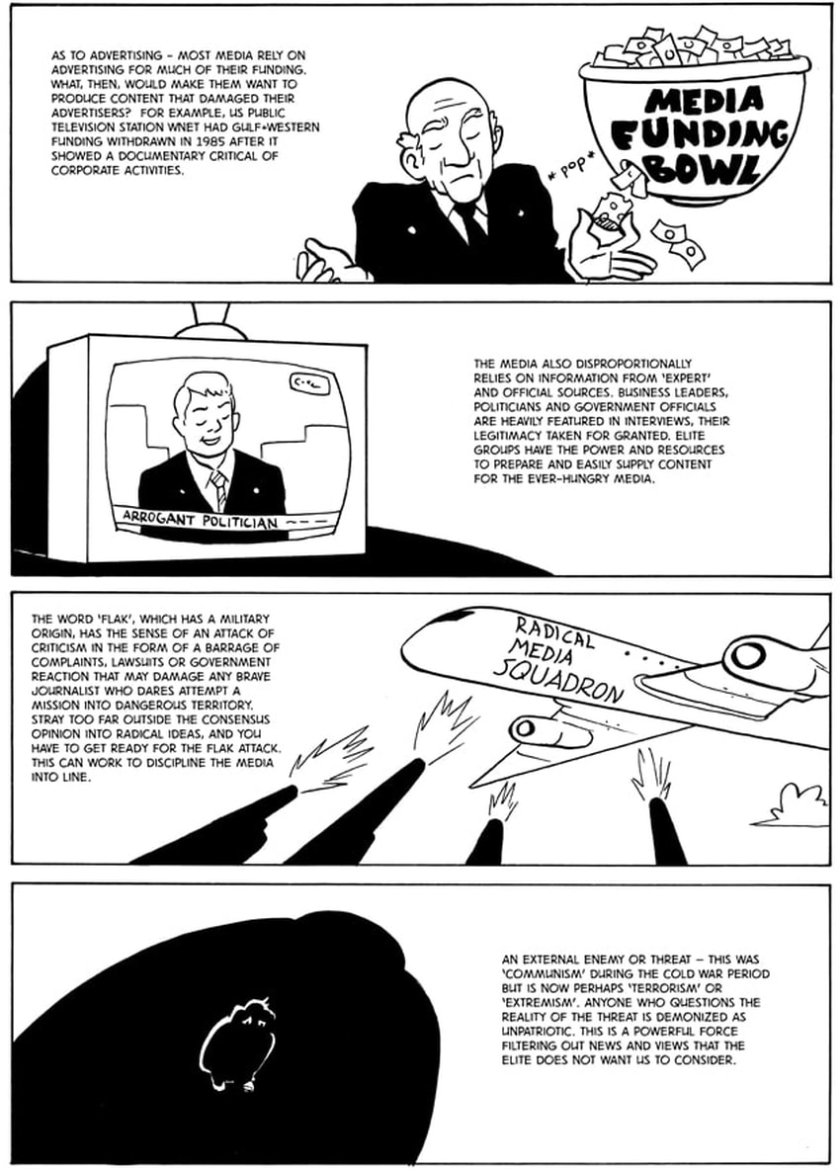