❝
There is no intensity of love or feeling that does not involve the risk of crippling hurt. It is a duty to take this risk, to love and feel without defense or reserve.
❞
— William S. Burroughs

📙 Confessions of an English Opium Eater 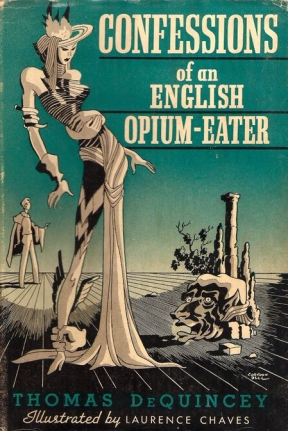 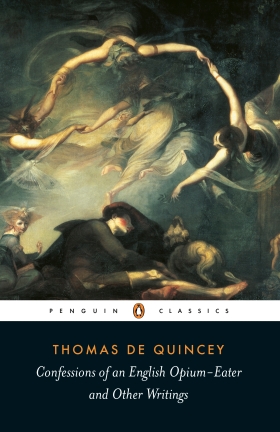 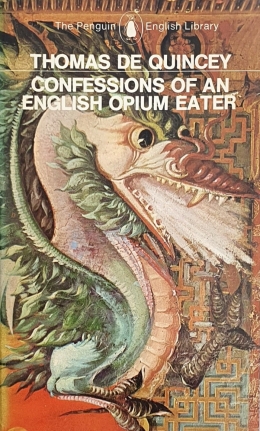 Describing the surreal hallucinations, insomnia and nightmarish visions he experienced while consuming large quantities of opium, De Quincey waxes lyrical on the associated pleasures and pains. De Quincey arguably scrutinise his life, somewhat obsessively in an attempt to articulate and understand better his own identity. The work portrays a nervous (postmodern?) self-awareness, a spiralling obsession with the enigmas of one’s own composition and relative (in)significance.

Critics broadly agree that The Confessions forges a clear link between artistic self-expression and addiction. According to Martin Geeson, what makes the book technically remarkable is its use of a majestic neoclassical style to confessional writing (of the rather romantic kind). The Confessions is a work of immense sophistication and certainly one of the most impressive and influential of the autobiographies of that century. Moreover, there’s a general consensus that it paved the way for later generations of literary drug-takers from Charles P. Baudelaire — “always be a poet, even in prose” — to William S. Burroughs and Hunter S. Thompson. 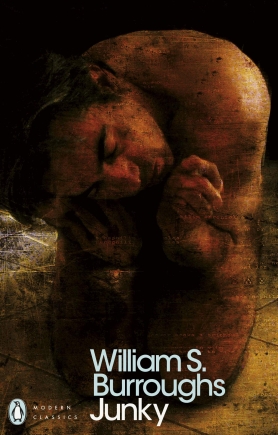 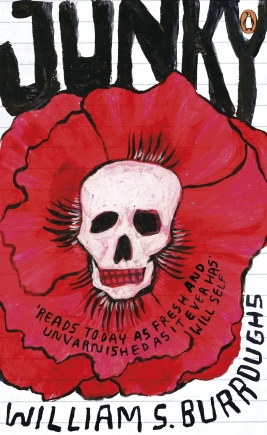 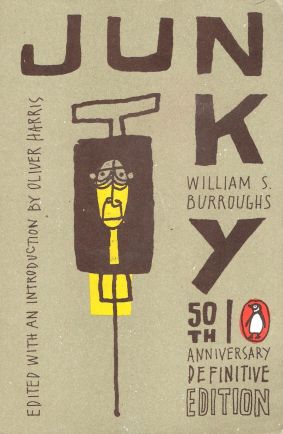 Junky is semi-autobiographical work that focuses on Burroughs’ life as a drug user and dealer. It has come to be considered a seminal text on the lifestyle of heroin addicts in mid-20th c. America. 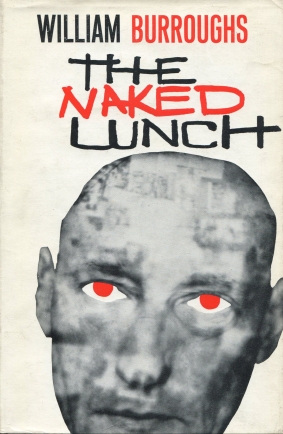 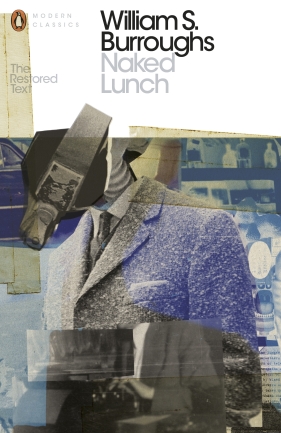 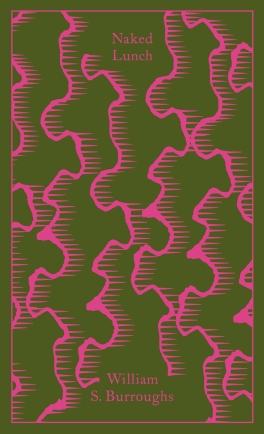 Naked Lunch is structured as a series of loosely connected vignettes. These vignettes are drawn from Burroughs’ own experiences on the road and his addiction to drugs: heroin, morphine and, while in Morocco, majoun (which is a strong strain of hashish). The book was included in Time magazine’s “100 Best English-language Novels from 1923 to 2005.” 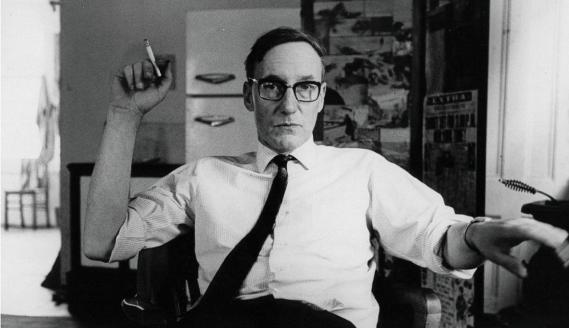 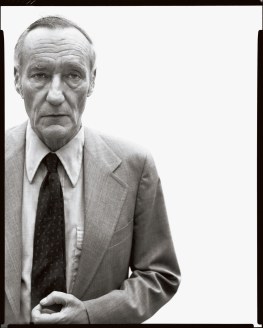 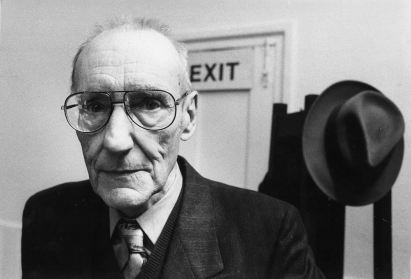 📙 Fear and Loathing in Las Vegas 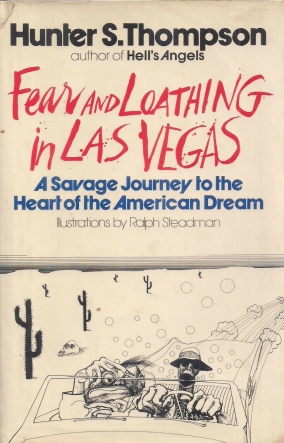 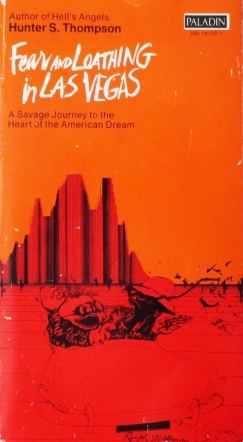 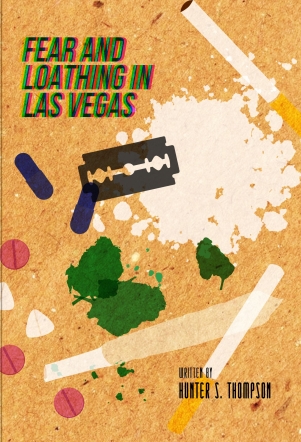 Fear and Loathing in Las Vegas: A Savage Journey to the Heart of the American Dream is a 1971 novel by Hunter S. Thompson. The book is a roman à clef, rooted in his own autobiographical incidents. In a nutshell, the story follows its protagonist, Raoul Duke, and his attorney, Dr. Gonzo, as they descend on Las Vegas to chase the American Dream through a drug-induced haze, all the while ruminating on the failure of the 1960s counter-cultural movement. The preface quotes Samuel Johnson, “he who makes a beast of himself gets rid of the pain of being a man” and this alludes to Duke’s drug-fueled existence which is undertaken in order to escape the coarse realities of American life — the conformism with consumption at the heart of the American Dream. The book is today noted for its lurid descriptions of drug use and its retrospective on the culture of the 1960s.