Life is short /
chill the duck out.

We can be heroes

{ A Correction }
We may wanna say: “courses for horses” as opposed to, “horses for courses.”

… is it a hedonistic trait?
… is it a doctrine for the atheist?

Well, according to Wikipedia et al., as a concept, a theoretical construct, an analytical framework, humanism primarily concerns itself with humankind. Concerns include: human needs, human desires, and human experiences. 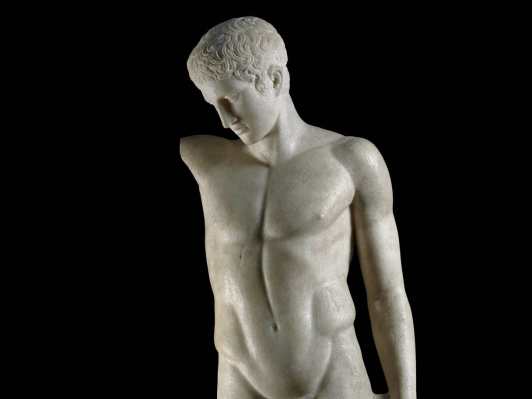 Jim Al-Khalili — a British academic who describes himself as a humanist — makes some great documentaries and, thanks to Spark, some of these are on the free side of paywalls 🙂 :

Philosophers today often mark the beginning of humanism with the writings of Dante (1265–1321), nonetheless, it was Petrarch and his musings that more accurately formed the foundations. Petrarch (1304–1374) was an Italian poet who applied the ideas and values of ancient Greece and Rome to questions about Christian doctrines and ethics which were all the rage during his own time. Petrarch was among the first to work to unearth long-forgotten ancient Greek and Roman manuscripts. Unlike Dante, he abandoned any concern with religious theology in favour of ancient Roman poetry and philosophy. He also focused upon Rome as the site of a classical civilization, not as the center of Christianity. Finally, Petrarch argued that our highest goals should not be the imitation of Christ, but rather the principles of virtue and truth as described by the ancients. 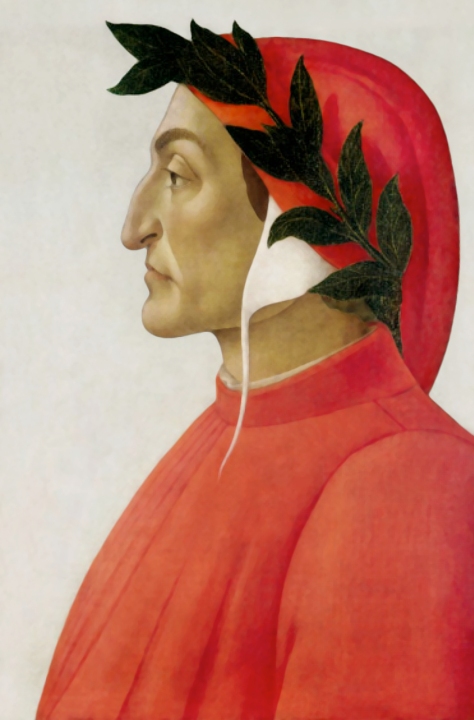 Following in Petrarch’s footsteps — so to speak — was Erasmus (1466–1536), a.k.a. Erasmus of Rotterdam. Erasmus was a Dutch philosopher and humanist who is widely considered to have been one of the greatest scholars of the northern Renaissance. Amongst humanists he enjoyed the sobriquet “Prince of the Humanists.” Importantly, he prepared new Latin and Greek editions of the Bible’s New Testament, which raised questions that would be influential in relation to the later reformations that took place in Europe. He also wrote On Free Will and — something I like the sound of — In Praise of Folly.

Humanism can also be seen as a contemporary philosophical stance that emphasises the value and agency of human beings, individually and collectively, and generally prefers scientific evidence-based critical thinking in preference to blind, sheep-like acceptance of dogma and superstition. 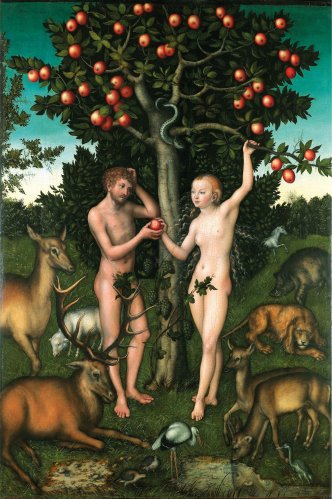 p.s.
-ism is a suffix you’ll see in many English words which — as I’ve said before, like most good things — originates from Greece. In Ancient Greek there’s this suffix: ισμός; it came to us via the Latin suffix: -ismus, and the French one: -isme. In a nutshell, words ending with -ism will often mean: “taking side with someone or something.” -ism words are often used to describe philosophies, artistic and political movements and, behaviour (think: psychology).

Capitalism
— An economic and political system in which a country’s trade and industry are controlled by private owners for profit, rather than by the state. Characteristics central to capitalism include private property, capital accumulation, wage labor, voluntary exchange, a price system and competitive markets.

Communism
— A philosophical, social, political, and economic ideology and movement whose ultimate goal is the establishment of a communist society, which is a socioeconomic order structured upon the ideas of common ownership of the means of production and the absence of social classes, money, and the state.

She is as in a field a silken tent
At midday when the sunny summer breeze
Has dried the dew and all its ropes relent,
So that in guys it gently sways at ease,
And its supporting central cedar pole,
That is its pinnacle to heavenward
And signifies the sureness of the soul,
Seems to owe naught to any single cord,
But strictly held by none, is loosely bound
By countless silken ties of love and thought
To every thing on earth the compass round,
And only by one’s going slightly taut
In the capriciousness of summer air
Is of the slightest bondage made aware.

neither meed // nor guerdon

Get (or receive) one’s just deserts
— To receive what one deserves, especially an appropriate punishment.
“Those who cause great torment to others will ultimately get their just deserts.”

Comeuppance
— A punishment or fate that someone deserves.
“He got his comeuppance in the end; he treated her like a toy and now she’s dumped him.” 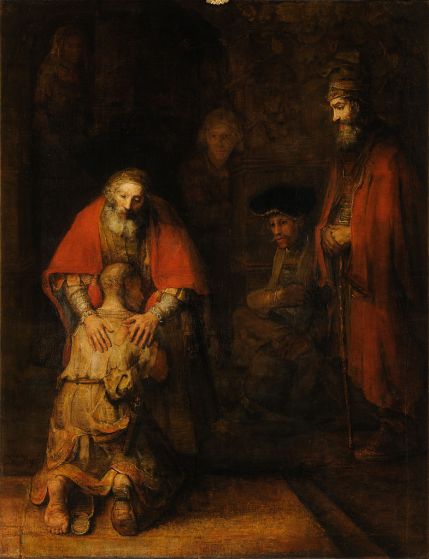 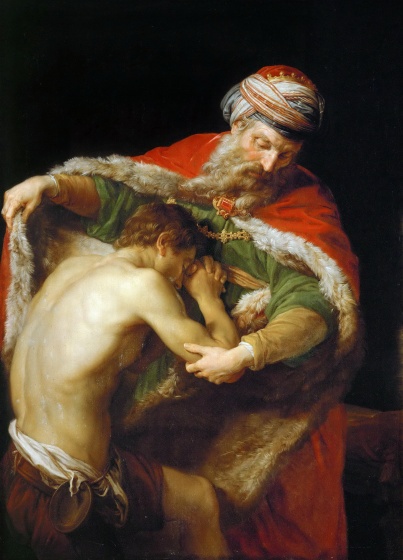