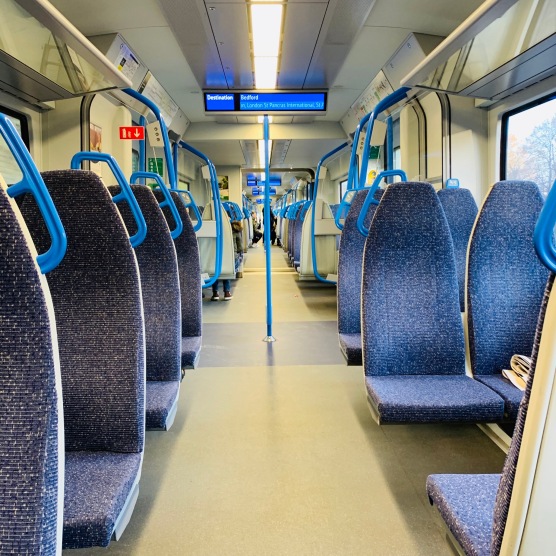 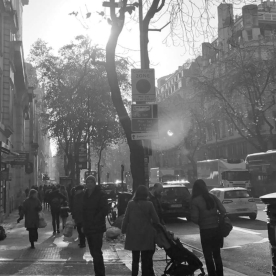 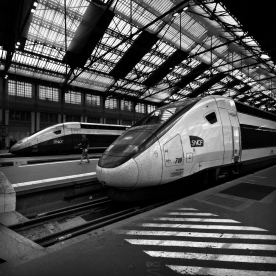 to Paris.
It is estimated that some 10,000 purely French words are used in English — around 29 per cent of the total. The focus here will be on a few French phrases that are seen as still being ‘French imports.’ These you will sometimes see in italics when used in English text (but the more frequently used, the less so). A great many of the other French words have become so ingrained into English that they are actually considered as English ones (e.g., voyeur, sabotage, entrepreneur, critique, ballet) and thus, aren’t italisised.

Latin words make up around another 30 per cent of today’s modern English vocabulary. For Latin terms used in academic English click here.

preposition
With reference to something/someone. “Jameela remarked apropos the seminar, ‘It’s not going to cut ice with the other side.'”
–
adjective
Very appropriate to a particular situation. “The book’s reference to power politics is apropos for the current situation.”

A style of decorative art, architecture, and design prominent in western Europe and the USA from about 1890 until the First World War (1914) and characterised by intricate linear designs and flowing curves based on natural forms. 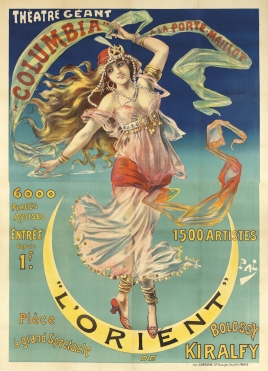 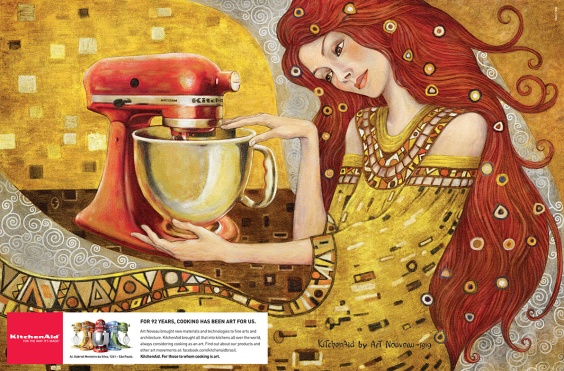 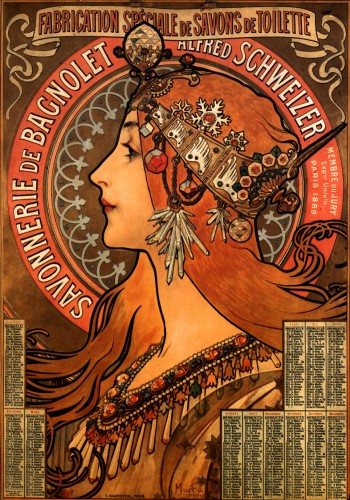 To have a good or detailed knowledge of something. “Jameela was fully au fait with English literature.”

Literally: “white card” but means to be given the complete freedom to act as one wishes. “The architect given carte blanche to design the house.”

A phrase or opinion that is overused (and therefore shows a lack of original thought).

A feeling of having already experienced the present situation.

Required or expected, especially in terms of following fashion.

The easing of diplomatic tension. The reduction of problems/hostility, especially between countries. “The UK’s policy of detente acted to improve relations with Russia.”

The front view of an object (from the Italian facciata, or face). It can also mean a fake persona, as in “putting on a façade” (the ç is pronounced like an s).

Literally: “accomplished fact.” Something that has already happened and is thus unlikely to be reversed; ‘a done deal.’

“False step”: A breaking of accepted (but unwritten) social rules.

(To) “Let do.” This term is often used within the context of economic policy or political philosophy, meaning: leaving something alone, or to not interference with something.

A work of art, commonly a painting or sculpture; also a utilitarian object displayed for its aesthetic qualities.

“By excellence”: quintessential. The finest example of something.

A derivative work; an imitation; a cheap copy and paste job.

adverb
By or in itself or themselves; intrinsically. “It is not these facts per se that are important.”

The establishment of cordial relations, often used in diplomacy.

The most important reason or purpose for someone or something’s existence.

A quick retort in speech or action, or in fencing, a quick thrust after parrying a lunge.

A novel in which real people or events appear with invented names. So, it is relevant to novels about real life, overlaid with a façade of fiction. The fictitious names in the novel represent real people, and the “key” is the relationship between the nonfiction and the fiction.

“Head to head.” An intimate get-together or private conversation between two people.

Acknowledgment of an effective counterpoint; literally ‘touched’ or ‘hit!’

“Face to face [with].” In comparison with or in relation to; opposed to.

A complete reversal of opinion or position, about face.

“God and my right.” Motto of the British Monarchy; appears on a scroll beneath the shield of the coat of arms of Great Britain. 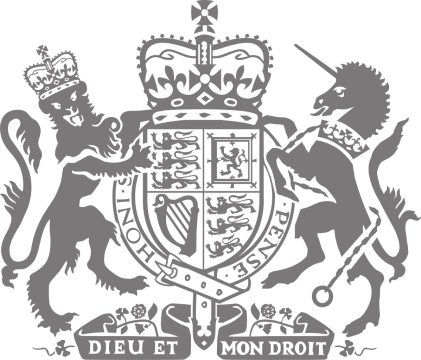 A “terrible child.” A person who behaves in an unconventional or controversial way.

“Deadly woman”: an attractive woman who seduces and takes advantage of men for her personal goals, after which she discards or abandons them.

A genre of dark-themed movies from the 1940s onward that focus on stories of crime and immorality.

Rebirth, a cultural movement in the 14-17th centuries.

Literally, “someone who sees.” Somebody who looks at someone without them knowing; a.k.a., a “peeping Tom.” 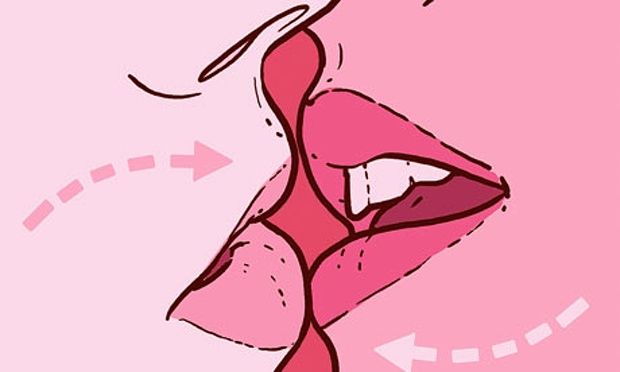 In English informal speech, a French kiss, also known as a deep kiss, is an amorous kiss in which the participants’ tongues extend to touch each other’s lips or tongue. A “kiss with the tongue” stimulates the partner’s lips, tongue and mouth, which are sensitive to the touch and induce physiological sexual arousal. 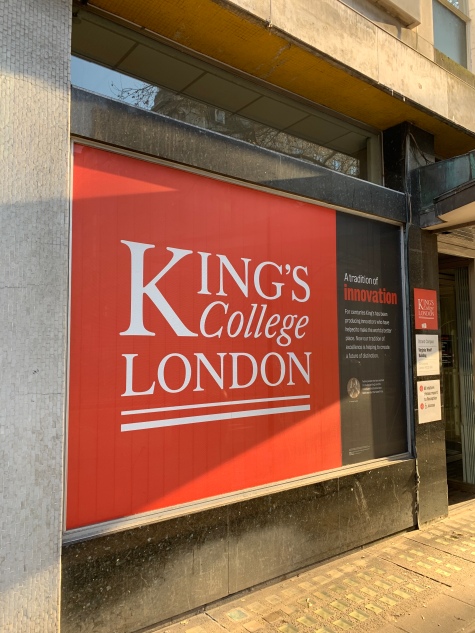 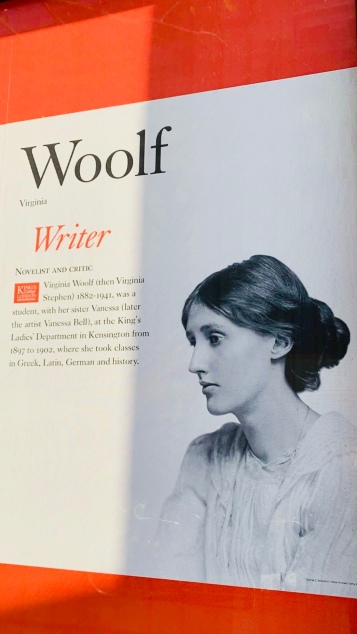 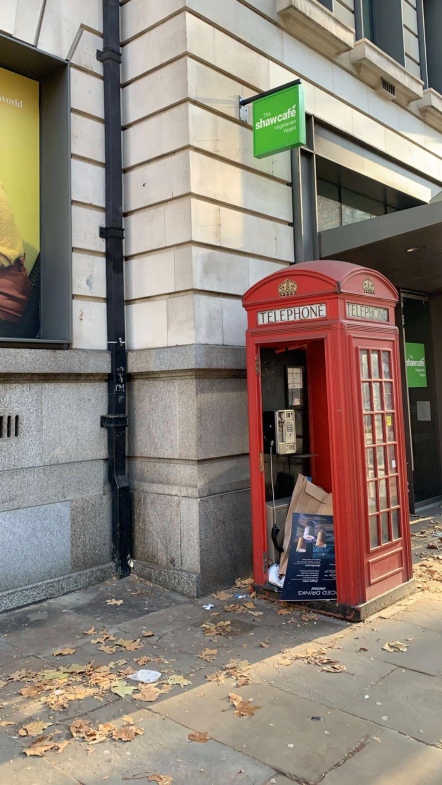 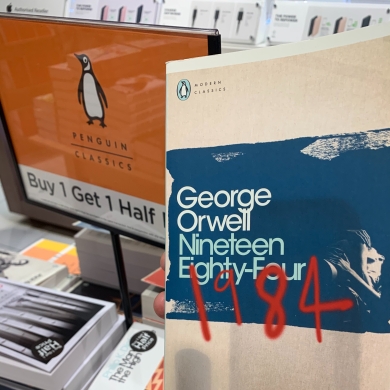 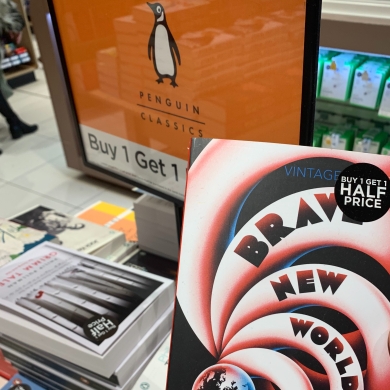