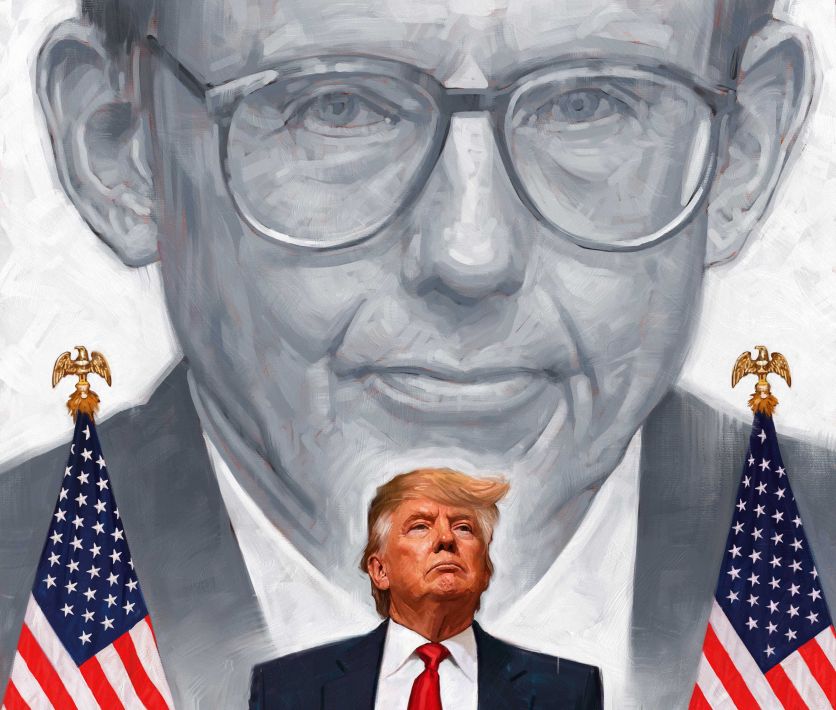 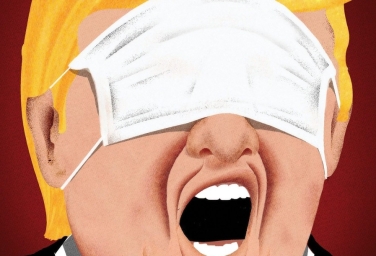 The rise of fear and misinformation around COVID-19 has allowed promoters of malicious matter and hate to engage with mainstream audiences around a common topic of interest, and potentially push them toward hateful views. – Professor Neil Johnson 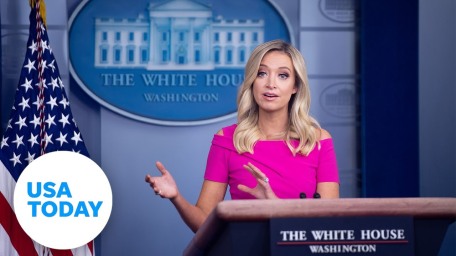 This isn’t not is the Titanic

There’s a feeling when say the circus leaves town. You walk over the rubbish strewn waste ground that had, until yesterday been bubbling with the hum of humans, scents of glossy candyfloss and a sensation of collective anticipation—to gawp from the stalls at the leotarded trapeze artists, to stare at the caged, dead-eyed lion (would tonight be the night it finally flips and severs the head of the comic compere?) and to see again the star of the show, the wild-eyed clown, comically nicknamed “Commander & Thief” (‘i’ before ‘e,’ accept after ‘c’). The grass is now threadbare in more patches than one, the trees around the periphery of “The Rec” (for recreational ground) have reverted to reclusive and solitary form; no longer serving as impromptu urinals and supports to hold whilst being rogered by Ray or orally relieved by Phil (some idiot had carved out “JH 4 JH” on to one such trunk, the wound had yet to darken). A poster, once pinned erect, vivid, bright and gay, announcing the troupe’s tour dates with your home town’s name in bold (with drop shadow to boot), now lays sodden, soggy and washed out upon the ground (unlike one, it hadn’t become a souvenir and, lovingly encased in laminate, been Blu-tacked upon some child’s boudoir wall). It is emptiness. It is the inner realisation that the thing that had once so dominated your thoughts and attention… no longer exists. Yeah memories remain, but they are, when all is said and done, fictitious little affairs of your own making (whether you know this or not—I mean to say, depending on if you have bothered or not to read up on what lies behind dreams and the machinations of cognition—you and your brain will soon remold and reshape actual happenings into figments utterly removed from what once immutably was). This is that feeling: “I’ve got the feeling, but [I’m] los[ing] the spirit” / … / …

Let us not forget either these other performers who all, in their own walk on ways, played pivotal roles in this now concluded tragicomedy circus: