❝
I love my one&only as do poets love the poetry that kills them, as do sailors the sea that drowns them.
❞

❝
The classics can console. But not enough . . .
❞

A while back, as per the curriculum’s instructions, I was discovering the works of Toni Morrison. Now a similar set of instructions invites me to investigate the works of Derek Walcott. Like flotsam I’m adrift, listing and teetering, buoyed a bit — only just — by the Gulf stream’s salinity (or should I say in fact the Dead Sea’s? You tell me for, what occurred in the arena and environs of what’s today named Palestine, really underpins all that we call the Western canon of literature). I dwell, I’m sure you’ve ‘deduced’ — you [2nd pl.], the fabled fictitious, as in you aren’t at all there, you; you [2nd sing.], the mercurial one whose mental whereabouts is a mystery to humankind n beast alike — in Arabia Deserta. That is, the region above Arabia Felix — from desert to orange grove, yeah right, no, think Queen of Sheba, the heat of a relentless afternoon in Sana’a and the incessant burn of insatiable internal desire; a constant unflinching flame — and, below Arabia Petraea — that I’ll expand and add to Palestine: ‘The Hebrew Bible’, Mesopotamia, Gilgamesh and, to hell with time and geographical rigidness, Homer’s epics too.  [1]

❝
If I should die, think only this of me…
She’s gone, and all our plans
are useless indeed
And say with conviction:
“Dulce Et Decorum Est”
But fa sure, consider this rejoinder to Horace:
is it? Is it really worth it…
❞

I see it and read it in “Unspeakable, unspoken” and I see it and read it in “Omeros.” Time heals yeah? And believe you me I listened to 1619 — I even put the audio files here for posterity — but you see, we can lionise Ancient Rome and Ancient Greece because what happened there is past and what remains are beautiful things like democracy and underfloor heating and fa sure, fantastic fiction in both poetic and prose from. So yes I see colonialism and slavery as they rightly should be seen, but — dear reader — has not humankind always been unkind to fellow humankind? Us and them was not manufactured by the likes of Samuel Huntington and Francis Fukuyama. No! It was there in Sumeria, it was there lurking in the orchard, it is, I brazenly say, within the fabric of humankind, part of the human condition.

Here are some pages of potential interest. I hasten to emphasise and underscore the adjective ‘potential’: 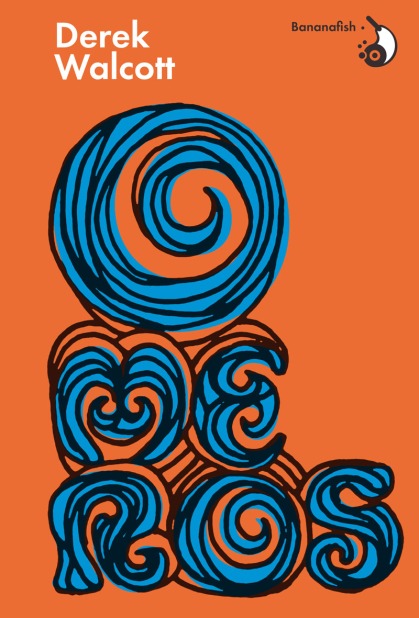 The discontent that lies in the human condition is not satisfied simply by material things.

I’d rather have just one person who reads and feels my work deeply than hundreds of thousands who read it but don’t really care about.

In terms of public interest and the greater good, a duet of works by Walcott, for study purposes only:

[1]   To try and trace the course or deduce the derivation of something is not always a scientific endevour. No! It can be far more speculative and subjective in certain circumstances. It was a long time in coming and the comeuppance was and is harsh. See:
“Empire of Deceit: entrapped in honey, money or, plain old power?”