his power totally consumed me

I’ll not lie, I studied him several semesters ago and, the poem that is obsessing my thoughts now (a highly charged and thinly veiled critique of the duplicity of the powers that be), its name I cannot recall; it is in here somewhere: 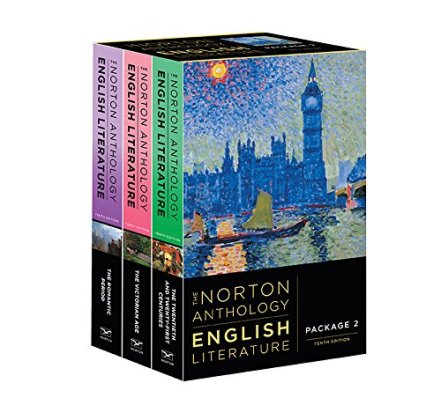 Writing’s therapy
…but that anthology’s at the house I dwell in and I am here on this hallowed campus, this poisoned chalice, where life’s been lived, where love was found and, alas, where love was lost. For now, for the right here and right now, I’ll post this (on love & loss):

❝
Farewell, false love, the oracle of lies,
A mortal foe and enemy to rest,
An envious boy, from whom all cares arise,
A bastard vile, a beast with rage possessed,
A way of error, a temple full of treason,
In all effects contrary unto reason.
–
A poisoned serpent covered all with flowers,
Mother of sighs, and murderer of repose,
A sea of sorrows whence are drawn such showers
As moisture lend to every grief that grows;
A school of guile, a net of deep deceit,
A gilded hook that holds a poisoned bait.
–
A fortress foiled, which reason did defend,
A siren song, a fever of the mind,
A maze wherein affection finds no end,
A raging cloud that runs before the wind,
A substance like the shadow of the sun,
A goal of grief for which the wisest run.
–
A quenchless fire, a nurse of trembling fear,
A path that leads to peril and mishap,
A true retreat of sorrow and despair,
An idle boy that sleeps in pleasure’s lap,
A deep mistrust of that which certain seems,
A hope of that which reason doubtful deems.
–
Sith then thy trains my younger years betrayed,
And for my faith ingratitude I find;
And sith repentance hath my wrongs bewrayed,
Whose course was ever contrary to kind:
False love, desire, and beauty frail, adieu.
Dead is the root whence all these fancies grew.
❞
— Sir Walter Ralegh

❝
Even such is time, which takes in trust
Our youth, our joys, and all we have,
And pays us nought but age and dust;
Which in the dark and silent grave,
When we have wandered all our ways,
Shuts up the story of our days!
And from which grave, and earth, and dust,
The Lord shall raise me up, I trust.
❞
— Sir Walter Ralegh

Dwell on his works awhile, they are profound and powerful. He was much more than a swashbuckling pirate with a crush on the virgin qween.

Swashbuckle
To engage in daring and romantic adventures with bravado or flamboyance. A swashbuckler is a heroic archetype in European adventure literature that is typified by the use of a sword, acrobatics and chivalric ideals.