❝
love is more thicker than forget
more thinner than recall
more seldom than a wave is wet
more frequent than to fail
–
it is most mad and moonly
and less it shall unbe
than all the sea which only
is deeper than the sea
–
love is less always than to win
less never than alive
less bigger than the least begin
less littler than forgive
–
it is most sane and sunly
and more it cannot die
than all the sky which only
is higher than the sky
❞
— E. E. Cummings (1939)

What is love? Oh Jay. . . what you on about? Me! Well, I’ll tell you my precious pearl, my turtle dove, the tea leaf who has rendered me Radio Rental. I’m going on about love and according to my interpretation of the poem, love is in fact, utterly ev-re:think. Moreover, as is evidenced in life and the poem, love is an oxymoron (oh! Ox.).

love is more thicker than forget / more thinner than recall

❝
Love can make us higher than satellites in the sky, and lower than pressure pulverised submarines irretrievably sunk in the Romanche Trench (i.e., more than 25 thousand feet below sea level in the middle of the Mid-Atlantic Ocean Rift).
❞

Well, where to start? This poem, in essence, tells us how contrary, complex and all consuming love can be — I ain’t being an arrogant British man, And, I ain’t being a spoiled Kuwaiti princess, but I’ll say this: you’ll only get this poem’s import/message if you have actually lived through (or are living through) a painfully intense and incredibly fraught affair of love, and I’ll say this: the poem’s usage of opposite adjectives to describe love illustrates that love is concomitantly good and bad (for one’s mental state), love is pleasure and love is pain, love is bitter and love is sweet, love is rough and love is smooth.

Highlighting love’s complexity is the continual usage of juxtaposition throughout the poem. The most notable juxtaposition in the poem is referring to love as both “most sane and sunly” and “most mad and moonly.” This emphasises love’s naturalness (to humankind only?) and at the same time its utter irrationality (we don’t need love to reproduce and rear do we?). Love is every-FUCKING-thing. It can make us more alive than any-FUCKING-thing else. It can make us deader than dead and number (nummber not numBer 😉) than numb in the merest of instances. It is: the be all. It is: the end all. Love can indeed circumference the spectrum of human expression: “fleeting (rare), yet common (everywhere).” As exemplified in the poem:

mad as the moon / sane as the sun

Like all works of literature, imagery is key in seeking to create a palpable connection in the reader’s mind’s eye to what the author is seeking to articulate and convey. Does what she’s banging on about (does what he’s harping on about) strike a chord with you (dear reader)?

The poem is written in four quatrains, making it iambic tetrameter (thus a balad?). It has (I think) the following rhyme scheme A B A B C D C D E F E F C G C G. This gives the poem precise rhythm. Furthermore, all of the independent clauses are connected to the first word: “Love.” Finally, in terms of rhyme and repetition, you’ll note that every other one rhymes at the end.

Imagery
01. The Sea — Love has a greater depth than the ocean, a natural element of Earth that is literally so deep humans only know only a small fraction of it — we can’t really fathom its vastness. We might then say, referencing the sea makes the reader associate love with such limitless depths and expanses.

02. The Sky (and the sun and the moon) — Cummings expresses love’s infinitude by stating that it is “higher than the sky.” Again this reinforces the extent to which love’s power and gravitational pull can be limitless.

Metaphors
— This poem has many metaphors; arguably the whole poem is a metaphor. “Love is more thicker than forget” is a metaphor and so is, “it is most sane and sunly.”

Mood
— Love lightens one’s mood, love darkens one’s mood; we’ve sunny days, we’ve moonlit nights. So the poem’s mood is both upbeat and downcast; excepting of fate and fighting fate. It is then — in my own view — heavy; a mood that’s ultimately heavy on the soul. 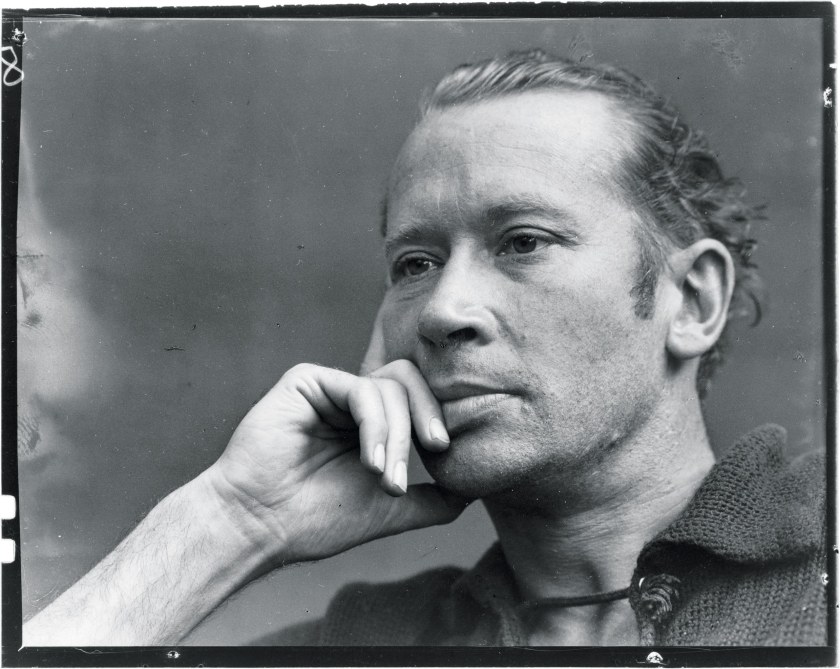