“Humanism is the only resistance we have against the inhuman practices and injustices that disfigure human history.” 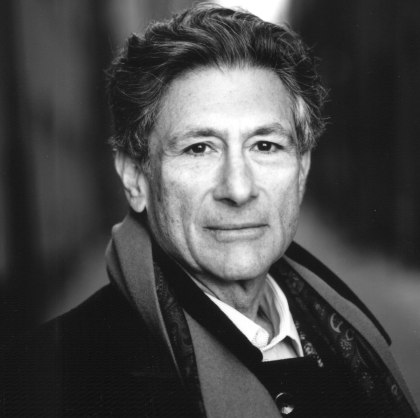 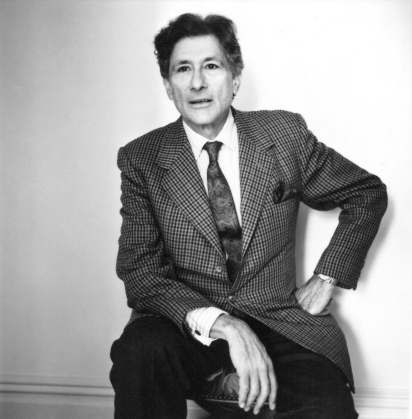 Edward Saïd’s seminal work, Orientalism, has, according to one academic, “redefined our understanding of colonialism and empire.” If you come across the term post-colonial studies whilst u r reading or delving off on an internet-based, whimsical knowledge building journey, soon enough you’ll encounter Saïd. In Orienrltalism, Saïd surveys the history and nature of Western attitudes towards the East, and contends that “orientalism” is a powerful European ideological creation – a way for writers, philosophers and Western political powers (alongside their think tanks) to deal with the ‘otherness’ of eastern culture, customs and beliefs. Drawing on his own experiences as an Arab Palestinian living in the West, Said examines how these ideas can be a reflection of European imperialism and racism. He traces this view through the writings of Homer, Flaubert, Disraeli and Kipling, whose imaginative depictions have greatly contributed to the West’s romantic and exotic picture of the Orient.

Paraphrasing from the book’s introduction, orientalism is the amplification of difference, the presumption of Western superiority, and, “the application of clichéd analytical models for perceiving the Oriental world,” from the perspectives of Western thinkers and scholars. According to Said, orientalism is the key source of the inaccuracy in cultural representations that form the foundations of Western thought and perception of the Eastern world {نحن نعيش ، نموت}. The theoretical framework that orientalism covers has three tenets:

(1)
— an academic tradition or field [see, maybe my posts on: Wilfred Thesiger and Sir Richard Burton];

(2)
— a worldview, representation, and canon / discourse which bases itself upon an, “ontological and epistemological distinction made between “the Orient” and the West;

(3)
— as a powerful political instrument of Western domination over Eastern countries {عاشت فلسطين}. 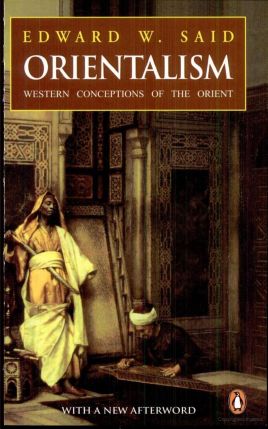 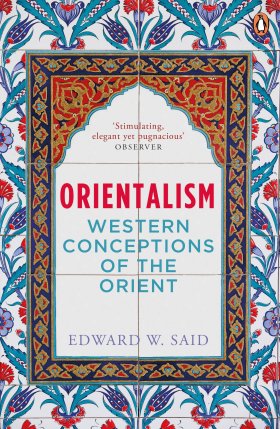 Western Conceptions of the Orient 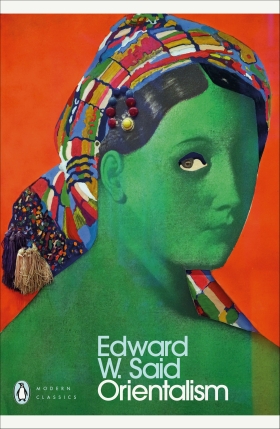 Praise for the book

“Very exciting … his case is not merely persuasive, but conclusive.” 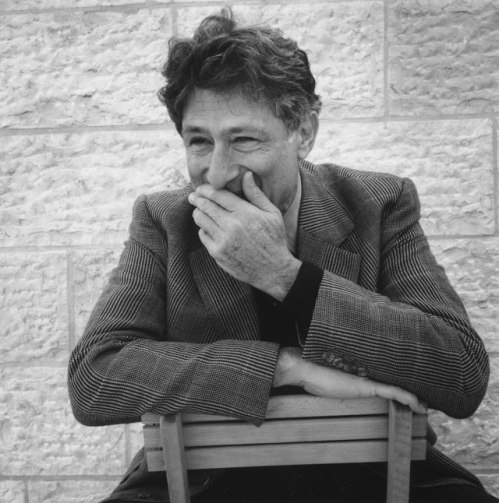 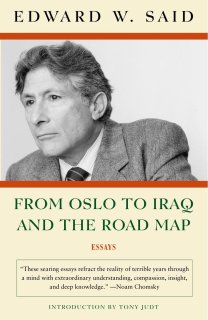 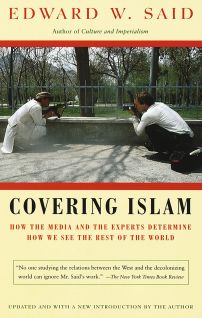 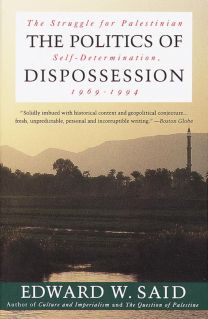 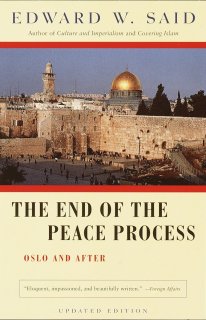 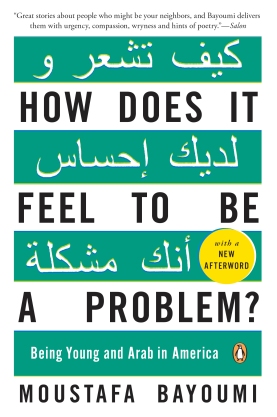 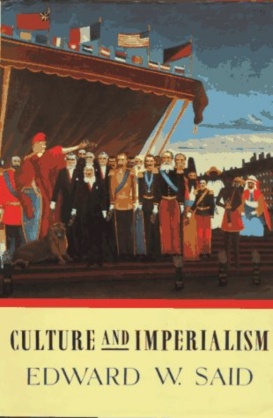 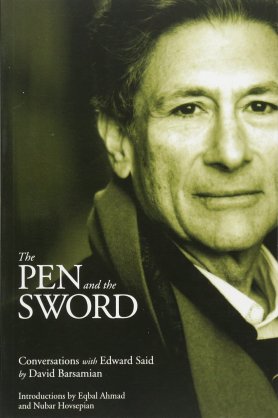 “who knows which is which and who is who”

— Dark Side of the Moon 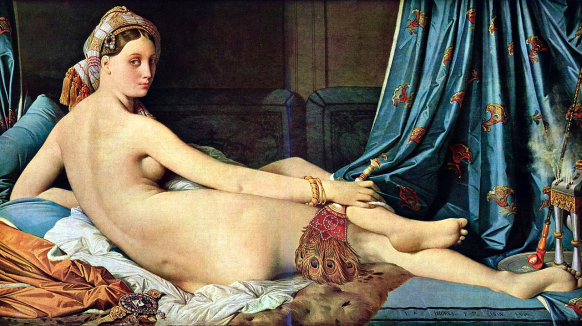 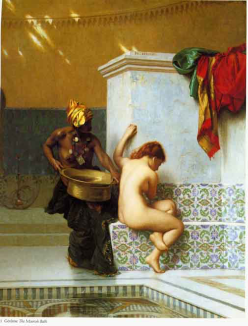 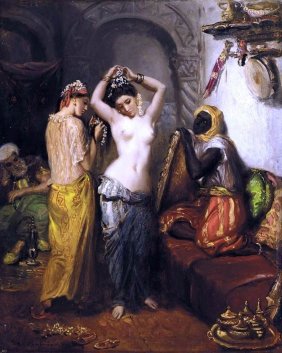 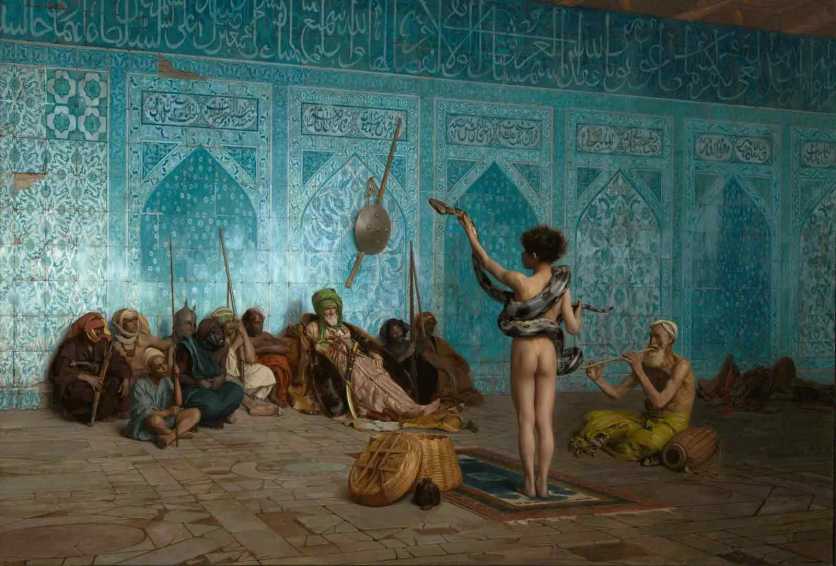 But, they do themselves too:

Epistemology
Epistemology is the branch of philosophy that focuses on ‘knowledge.’ It is the study of the nature of knowledge, justification, and the rationality of belief. It relates to the theory of knowledge, especially with regard to its methods, validity, and scope, and the distinction between justified belief and opinion.

Humanism
[1]  A rationalist outlook or system of thought attaching prime importance to human rather than divine or supernatural matters.   [2]  A Renaissance cultural movement which turned away from medieval scholasticism and revived interest in ancient Greek and Roman thought.   [3]  (among some contemporary writers) A system of thought criticised as being centred on the notion of the rational, autonomous self and ignoring the conditioned nature of the individual.
— From Latin “homo” – a person, “humanitas” – human nature.

Ontology
[1]  Ontology is the branch of philosophy that focuses on ‘the nature of being.’ It focuses on concepts that directly relate to being (in particular: becoming, existence and, reality.)   [2]  A way of showing the relations between the concepts and categories in a subject area or field of study.

Orientalism
[1]  Style, artefacts, or traits considered characteristic of the peoples and cultures of Asia.   [2]  The representation of Asia in a stereotyped way that is regarded as embodying a colonialist attitude.   [3]  “Orientalism,” as defined by Edward Said, is “the Western attitude that views Eastern societies as exotic, primitive, and inferior. Basically, an Orientalist mindset centers the Western (European/American) world and views the Eastern world as ‘the Other.'”