There are a few key books to read if you wanna know more about the media and how it works and what it does. Simply put, the media is:

However, many people believe that corporate media — owned mostly by very rich and powerful men — comprises of:

Entities that work in manipulative ways to keep rich people rich and poor people meek and acquiescent of the political structures that keep them poor.

To be honest, not all media outlets are the same as each other (see reviews of the key newspapers and news magazines here). As I say elsewhere on this site, news should be printed without fear and without favour. What do I mean by this? Well I mean that we shouldn’t need to be afraid to report the whole truth and nothing but the truth and, we shouldn’t show favouritism (especially if under duress or as a consequence of bribery).

The books I recommend are: 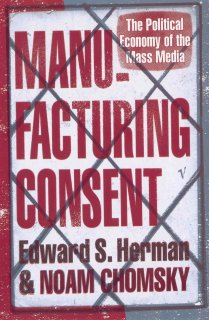 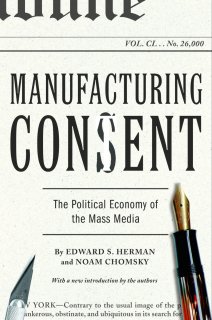 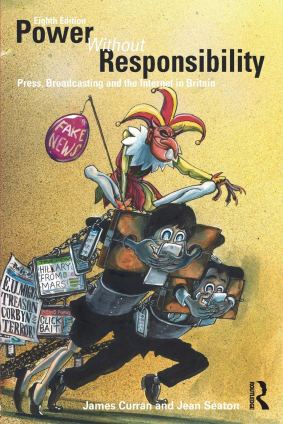 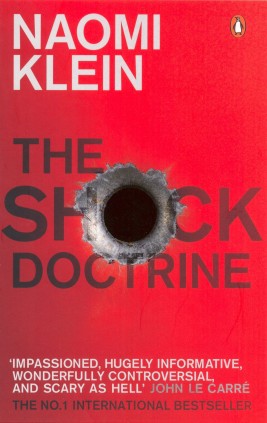 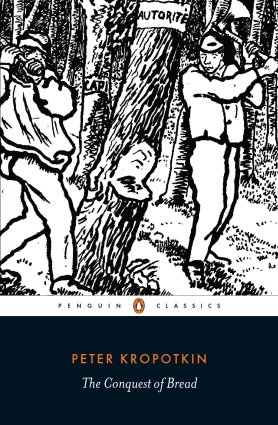 To end with, I’ll quote:

“Those who are able to see beyond the shadows and lies of their culture will never be understood, let alone believed, by the masses.”

“Religion is the sigh of the oppressed creature, the heart of a heartless world, and the soul of soulless conditions. It is the opium of the people.”

“Social media is the opium of the millennials onward.”