I was way down, deep deep down below the decks and it’s unbattened hatches, scouring and lurking around like a stowaway seeking succour. It seemed as if there was no tonic to be found; no medicine to mend, for a time, my moribund mood — all the hammocks were of hemlock, no harbour on the chart could afford me birth to lay low in and ease, for a while, my knotted mind — but then, a hint of respite, the faintest of breezes did blow and the sagging sail taunted ever so slightly, I happened upon the following line, penned by one Scott Jeffrey: “There are three main ways to learn about human psychology: read Greek mythology, read Carl Jung, observe others.” He went on to say that while observing others was the most powerful, reading about the psyche helps inform such observations. As currently I’m at sea, I’ve few, and ‘no ‘ new humans to observe, I thus decided to hold course and scrolled down to see which books he’d recommend — this, the going off on absentminded digital tangents, the seeking out of uncharted waters, is what I’m now driven to do — my one&only has abandoned ship and thus, locked shut the open book that we would deviously delve into on a near nightly basis; these nightly trists did span for more than the proverbial one thousand and one nights (they lasted just shy of 6 whole years, 6 deliciously delectable but deeply destabilising years) — but anyway, nevermind (well obviously I do deeply mind but this is my burden to battle with, not one that tonight at least, I’m able to thrash out and fathom in the public arena: Oh! Ladies of Rome, lend me your ear for I’ve a tale to tell of yesteryear) — of Jeffrey’s recommendations was Victor Frankl’s, Man’s Search for Meaning. I didn’t realise what it was about but it is, I learnt, well received and has obvious pulling power. Upon the embarkation of my investigations into Frankl, I stumbled upon Lapham’s Quarterly – a magazine that (and I here quote verbatim), “embodies the belief that history is the root of all education.” To which I say, “here here to all of that.” You see, the magazine’s editors juxtaposed an excerpt from Frankl’s book, in a feature section called ‘Conversations,’ against a passage extracted from Leviathan (Thomas Hobbes, 1651). You tell me. You tell me because, after that, I then ‘stumbled’ upon some eerily touching poetry it seemed to be speaking directly to me. It is alas the sort that’s uploaded on social media platforms as images and thus not easily sharable (of course and probably, that’s the point). I feel I’m going mad (maybe) because I feel it is being written in an indirect but explicit way for me to see and read. I was compelled to ask myself if I’ve now become the Captain of that fabled becalmed clipper ship, doubting my sanity and questioning my very existence but think — I reason to myself — of the Midnight stalker, the Mute troll; I mean, I’m saying, was I not prowling known hangouts? Was I not trawling about in places where I should/shouldn’t be? Where I was/wasn’t assumed to be cruising about in? Maybe I’m not as delusional after all. It is as if my departed other half is pouring out their soul to a receptive receiver who in turn is converting these pains into poetic form and posting them online. But it can’t be, can it? Well, technically it could be. It really speaks to me and the trials that I imagine my absconded soulmate to be going through seem to be those that I read and the imagery of scars could at a push be those that I may be considered to carry… it was said, was it not, that you could have (had) it all…

❝
What have I become
My sweetest friend
Everyone I know
Goes away in the end.
–
My empire of dirt
I will let you down
I will make you hurt.
–
❞
— Trent Reznor (but in the tenor of Johnny Cash)

Yeah, they’ve cut and run, left me high and dry to cry out and die a thousand deaths but it was i. It was me. It was i who’d made them walk the plank a hundred or more times, knowing full well they were no good with convoluting currents. It was i that unleashed my vile cat-o-nine-tailed tongue and delivered vitriolic diatribes of great length (with her highness Hindsight these were a consequence of my guilt on the one hand and my anger at not being able to be with my one & only day and night — context, culture and circumstance did forbid that from ever realistically coming to fruition during those turbulent times). And maybe the lost love i read about in those jay-peg image poems is between another pair of nature’s most mentally troubled creatures. We can all of us read into something whatever the fuck we want to read into it; some like the sea of tranquility, others of us prefer the fire and the fury.

Show me a sane man and I will cure him for you. 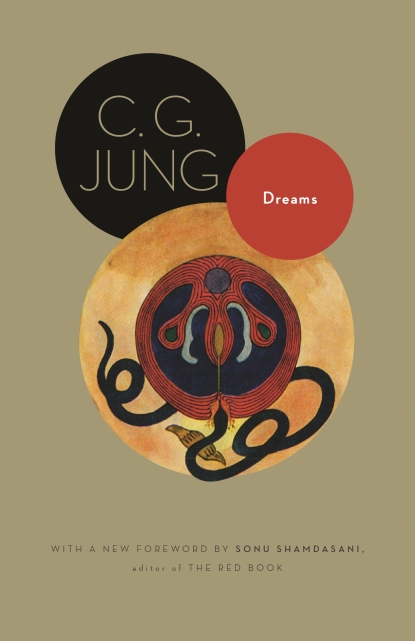 Man needs difficulties; they are necessary for health. 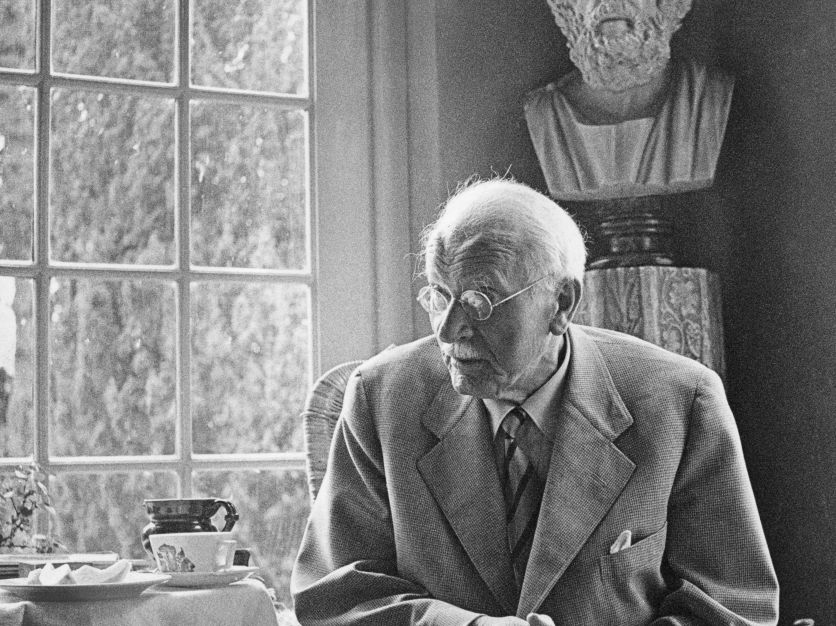 “The most terrifying thing is to accept oneself completely.”