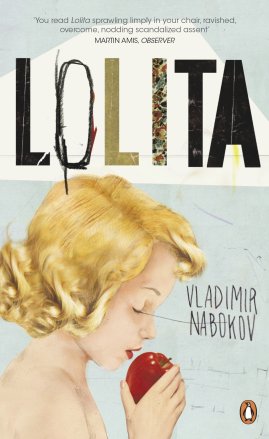 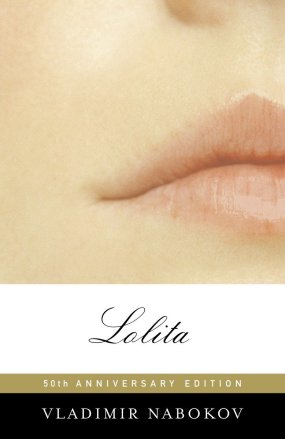 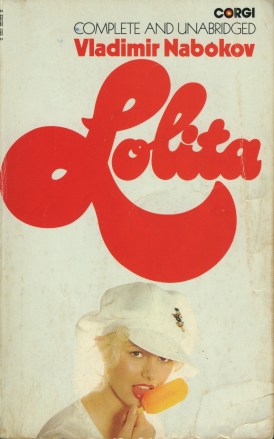 Vladimir Nabokov was a Russian-American novelist and poet. He wrote the novel Lolita in 1955. 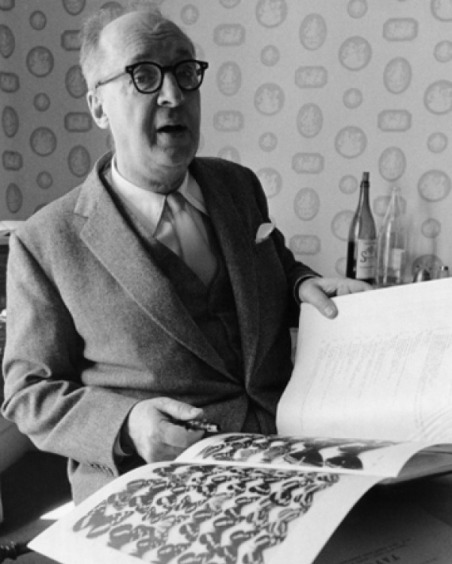 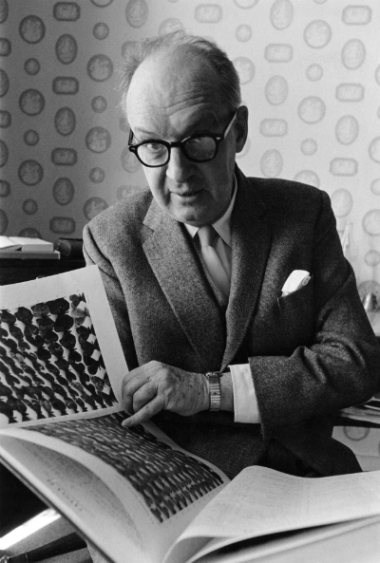 Narrated by a middle-aged man named Humbert Humbert, the book tells the story of his obsession with a 12-year-old girl named Dolores Haze (Lolita) and the sexual relationship he forces her into. A literary critic asks, “Is he in love or insane? A silver-tongued poet or a pervert? A tortured soul or a monster? Or is he all of these?”

Humbert Humbert’s seduction is one of many dimensions in Nabokov’s dizzying masterpiece, which is suffused with a savage humour and rich, elaborate verbal textures. In the novel, Dolores eventually escapes Humbert, who then goes on to have an emotional breakdown.

I think it is all a matter of love; the more you love a memory the stronger and stranger it becomes.

Indeed and, ain’t this so very true:

The breaking of a wave cannot explain the whole sea.

p.s.
Some useful context:
— How Lolita seduces us all
— The disgusting brilliance of Lolita