And all for love, and nothing for reward.

And he that strives to touch the stars, Oft stumbles at a straw.

Edmund Spenser was an English poet who is recognisef as one of the premier craftsmen of early Modern English verse. In fact, he is often considered one of the greatest poets in the English language.

I hate the day, because it lendeth light To see all things, but not my love to see

The Faerie Queene was the first epic in English and one of the most influential poems in the language for later poets from Milton to Tennyson. Dedicating his work to Elizabeth I, Spenser brilliantly united medieval romance and renaissance epic to expound the glory of the Virgin Queen. The poem recounts the quests of knights including Sir Guyon, Knight of Constance, who resists temptation, and Artegall, Knight of Justice, whose story alludes to the execution of Mary Queen of Scots. Composed as an overt moral and political allegory, The Faerie Queene, with its dramatic episodes of chivalry, pageantry and courtly love, is also a supreme work of atmosphere, colour and sensuous description. 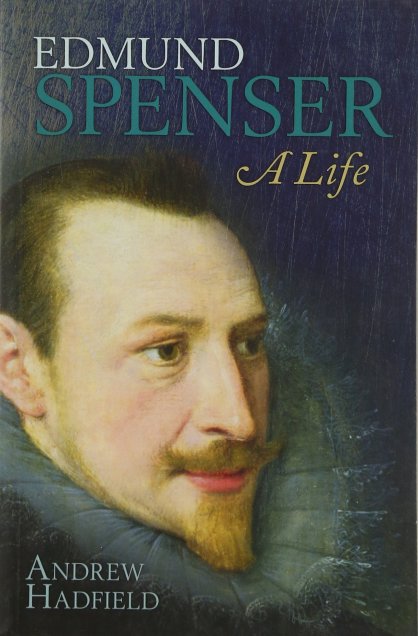 Her angel’s face, As the great eye of heaven shined bright, And made a sunshine in the shady place.