In case you haven’t heard, Fleabag is a British TV show created and written by Phoebe Waller-Bridge, who also stars in the lead role. Well, anyway it lasted for two seasons and went out on a high (it was kept short and sweet). Well anyway (*II) she’s just launched a book which is basically the script of the TV show: 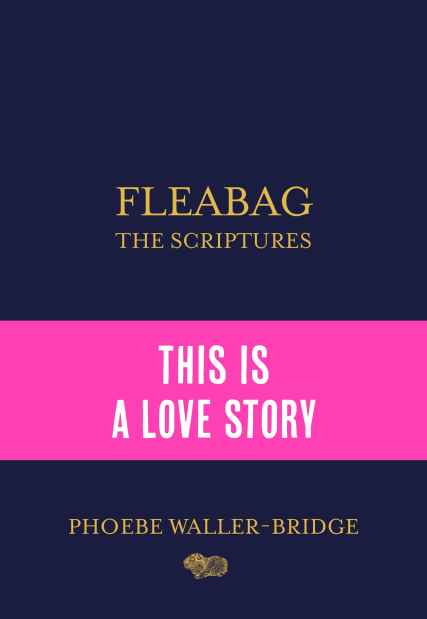 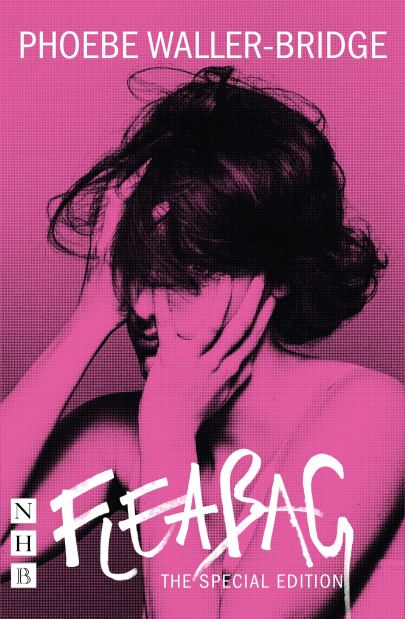 It is very funny in a dark and frank way but as a critic did say, “long after it’s pulled you in with its irreverence and jokes about sex, and beguiled you with its cutting wit and messily human characters, it reveals that it’s actually a tragedy.” 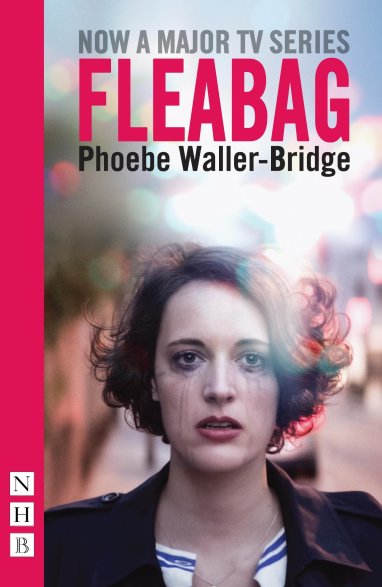 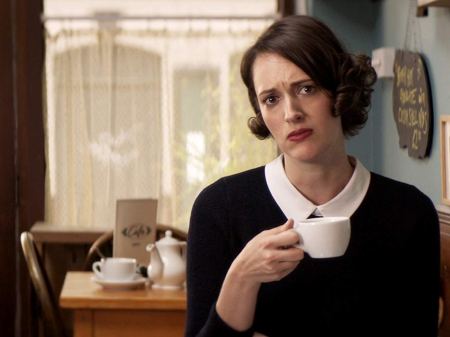