I hate and I love
Why do I, you ask?
I don’t know, but it’s happening
and it hurts 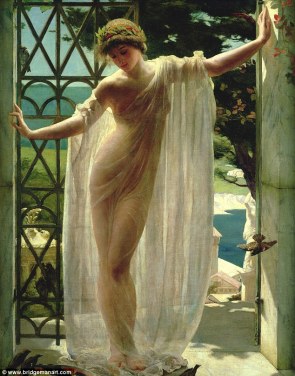 Gaius Catullus was a Latin poet of the late Roman Republic who wrote chiefly in the neoteric style of poetry, which is about personal life rather than classical heroes 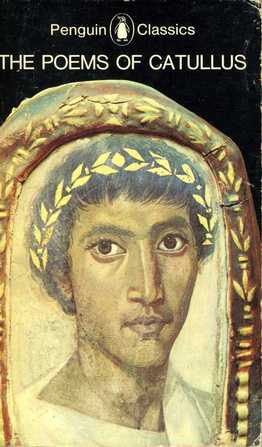 Let us live and love, nor give a damn what sour old men say.
The sun that sets may rise again, but when our light has sunk into the earth it is gone forever.

Lesbia, I am mad:
my brain is entirely warped

by this project of adoring
and having you

doing well, and at the same time
it can’t help but seek what

is unimaginable–
your affection. This it will go on

hunting for, even if it
means my total and utter annihilation.

Lesbia, you ask how many kisses of yours
would be enough and more to satisfy me.
As many as the grains of Libyan sand
that lie between hot Jupiter’s oracle,
at Ammon, in resin-producing Cyrene,
and old Battiades sacred tomb:
or as many as the stars, when night is still,
gazing down on secret human desires:
as many of your kisses kissed
are enough, and more, for mad Catullus,
as can’t be counted by spies
nor an evil tongue bewitch us.