I see a white car and I want it to be black;
No colours anymore I want all to be black. 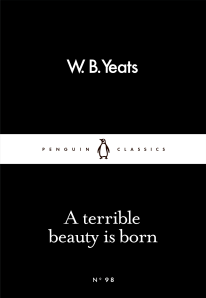 By turns joyful and despairing, some of the twentieth century’s greatest verse on fleeting youth, fervent hopes and futile sacrifice. 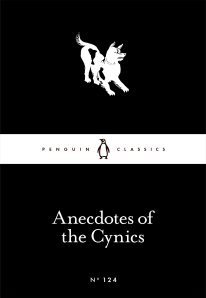 What makes us happy? For over 800 years the Cynic philosophers of ancient Greece and Rome argued that the answer lay in a simple, self-sufficient life. 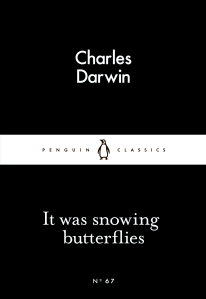 Darwin — the one who helped set us free! 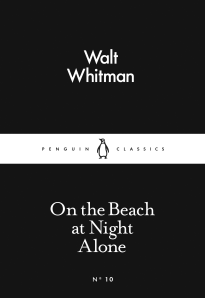 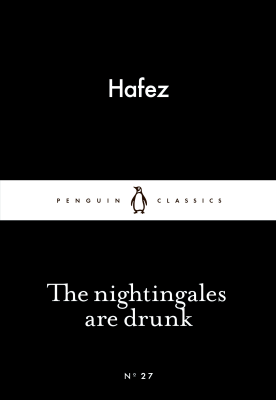 ‘Drunk or sober, king or soldier, none will be excluded’ Sensual, profound, delighted, wise, Hafez’s poems have enchanted their readers for more than 600 years. One of the greatest figures of world literature, he remains today the most popular poet in modern Iran. 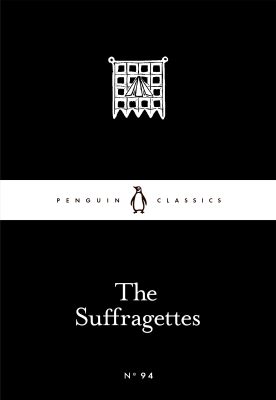 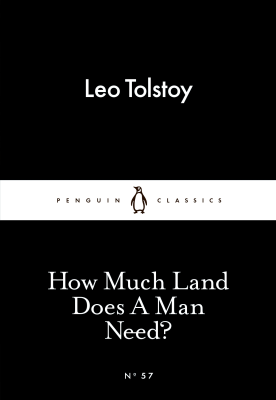 From Russia with love. 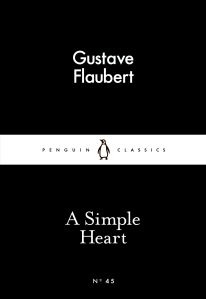 Is what I don’t actually have… 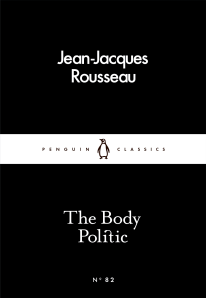 ‘No true Democracy has ever existed, nor ever will exist.’ 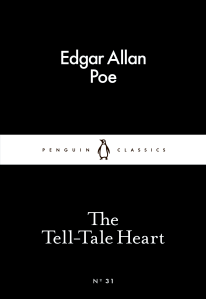 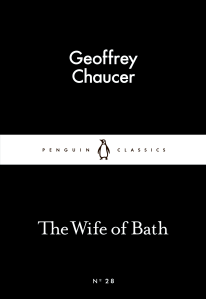 ‘Those husbands that I had, Three of them were good and two were bad. The three that I call “good” were rich and old…’ One of the most bawdy, entertaining and popular stories from The Canterbury Tales. 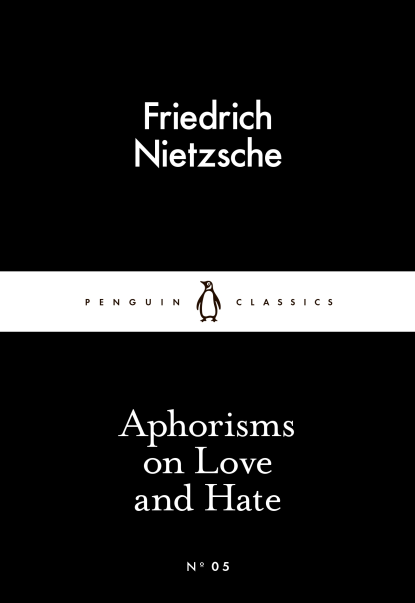 ‘We must learn to love, learn to be kind, and this from our earliest youth … Likewise, hatred must be learned and nurtured, if one wishes to become a proficient hater’ 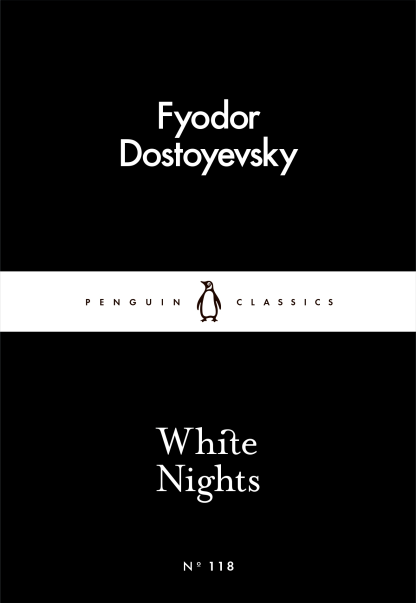 ‘My God! A whole minute of bliss! Is that really so little for the whole of a man’s life?’ 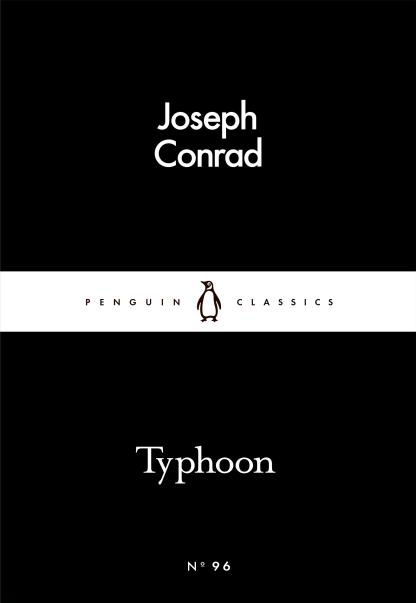 Joseph Conrad’s major works include Heart of Darkness, Nostromo, Lord Jim,Under Western Eyes, The Secret Agent and Typhoon. But I’ll say the Secret Sharer ‘is’ the best ever. 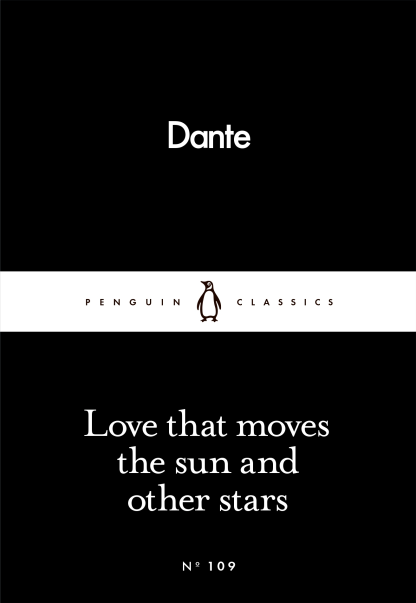 ‘Happiness beyond all words! A life of peace and love, entire and whole!’
— everything’s loaded whether we know it or not.

Speaking for me, my true colours are neutral for nowadays I really don’t prejudge. I can say this for the following reason: I’ve read heartache that’s been penned by those on both sides of the gender divide (as well as those of neither or both); those from most continents and confessions (or none); those that’ve been written recently and those set down several millennia ago. It holds then, that ‘Love’ is colourblind (as are the feelings of heartache, longing, regret and remorse). So, I am as one with anyone (anywhere, anytime) who is suffering from the loss of a lover, I’m here, I do deeply feel for you.

Suffice to say Ms Victoria Black, you’re the:
lady in red: sophisticated & open;
you are the unknown citizen at rainbow’s end.
I’ll seek you to eternity come, you’re the one;
I’ll take the left fork then I’ll take the write one two;
I’ll dig and etch, I’ll read and I’ll try to do right.
Forgive me sisters for I have done wretched wrongs.
Forgive me mother for I have so badly sinned.