The Secret Sharer portray’s a young men at sea confronting a turning points in his life. 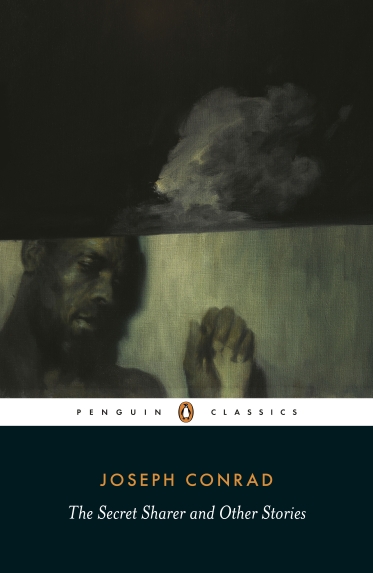 To my very own Secret Sharer

Joseph Conrad was a Polish-British writer who is now regarded as one of the greatest novelists to write in the English language. Conrad’s exploration of the human condition as reflected by the men who toil at sea — or deep in jungles — can be considered as profound as most philosophical works and musings.

The Secret Sharer is a tale about a new captain who is piloting a ship in South East Asia. He is not very popular with his crew. To complicate matters, he willingly shelters a stowaway, a chief mate of another nearby ship. This stowaway is accused of killing another sailor. The captain develops an affinity to him, sees himself in him, hides him from search parties, and eventually steers his ship to a small uninhabited island so as to let the stowaway — the “secret sharer” — silently swim away and escape being punished for a murder that he was adamant was an act of life or death self-defence. The deep point is this: does the stowaway actually exist at all! Or is he but a figment of the young captain’s imagination?

We live as we dream – alone…

“I had immense plans,” he irresolutely muttered.