I, Claudius brings the ancient world of Rome to life with startling clarity and meticulous realism. The book focuses on Claudius who was despised for his weakness and regarded by his family as little more than a stammering fool. Claudius quietly survives the intrigues, bloody purges and mounting cruelty of the imperial Roman dynasties. The novel is written as if it were Claudius’s own autobiography. He watches from the sidelines to write down about the reigns of its emperors: from the wise Augustus and his villainous wife Livia to the sadistic Tiberius and the insane excesses of Caligula. 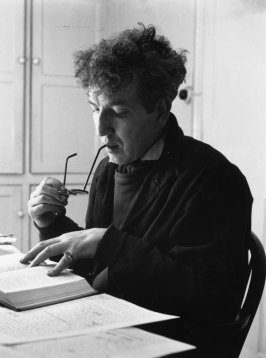 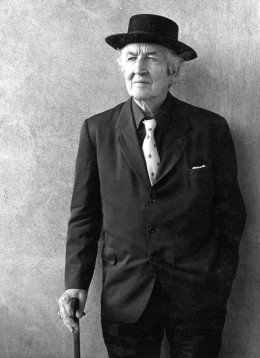 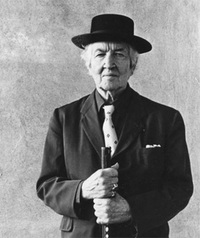 The remarkable thing about Shakespeare is that he really is very good, in spite of all the people who say he is very good.

Love without hope, as when the young bird-catcher
Swept off his tall hat to the Squire’s own daughter,
So let the imprisoned larks escape and fly
Singing about her head, as she rode by.

p.s.
Here is a wonderful article by Brad Leithauser in New Yorker magazine that compares Graves to E E Cummings:
“A poet of piercing valentines.”