Here, in the sonnet below, our bard is saying, “okay, I know in the eyes of others the one I love probably ain’t the bee’s knees; probably ain’t everyone’s be all and end all” but, in my eyes, she’s perfect and she’s priceless and she’s beyond compare:

My mistress’ eyes are nothing like the sun;
Coral is far more red than her lips’ red;
If snow be white, why then her breasts are dun;
If hairs be wires, black wires grow on her head.

I have seen roses damask’d, red and white,
But no such roses see I in her cheeks;
And in some perfumes is there more delight
Than in the breath that from my mistress reeks.

I love to hear her speak, yet well I know
That music hath a far more pleasing sound;
I grant I never saw a goddess go;
My mistress, when she walks, treads on the ground:

And yet, by heaven, I think my love as rare
As any she belied with false compare.

Then I looked up to the blinding sunlight
I worked hard to make myself stand upright
I wended for solace with my graphite
I willed myself to state it’ll be alright.

Then, back to default: eyes to the abyss
I see sadness begot from broken hopes
I see ageing, despair and stark decay
I see winter grey and cold solitude.

But i’m incapable of letting go;
You’re my heart (💖) so, everything I’ll forgo. 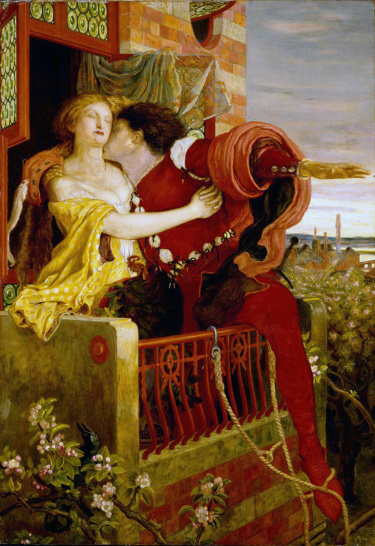 Why must this delight

Bard
noun
A poet, traditionally one who recites epic poems.

Shakespeare’s Sonnet 130 divides critical opinion. Is this poem a touching paean to inner beauty (opposed to superficiality) or is it simply misogynistic? Before we continue I must say: “Render unto Caesar” (…the things that are Caesar’s, and unto God the things that are God’s) Matthew 22:21. By which I mean, thank-you [APAAPA &|| CMS] to Dr Oliver Tearle.

We might conclude Shakespeare is saying that the object of the poem is not exactly a conventional beauty, but he still thinks she is the one for him. I think Shakespeare is locating the source of his love for the lady in the poem in things that go beyond physical beauty (remember she’s not depicted as being ugly but rather, she’s not being depicted as a goddess). The key word is “love” — I think my love as rare/as any she belied with false compare — despite being no better looking than any other woman, she “is” the one he loves. Some argue that it is not about the early blooming of love in youthful passion but the lasting love and friendship that endears us to our chosen one. Love then ceases to be intent on appearances and focuses on character. Remember familiarity often breeds love, we love our old furniture etc.

Some contend that the poem is a continuation of the argument put forward in earlier sonnets in the sequence (such as Sonnet 87), which detailed Shakespeare’s desire to distance himself from his contemporaries — suggesting that the poem is not really about the Dark Lady per se, but about repudiating other poets’ methods and styles. In other words, repudiating their overly flowery language when idolising the women of their obsessions. He basically says ‘my lover looks very normal, like everyone else’ and is poking fun at poets who insist in using ridiculous hyperbole and similes to spin a yarn. Was this sonnet, in fact, the first complaint against the fashion industry of poetry creating unrealistic images of women which simply could not be met by most women?