“The endurance of hardship without complaint.” 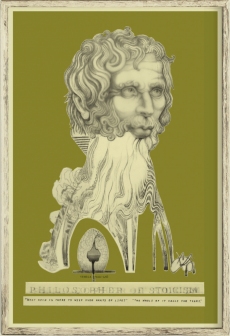 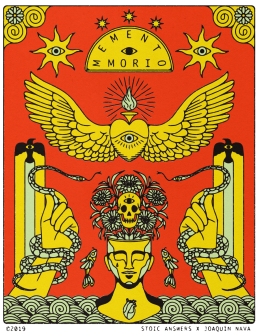 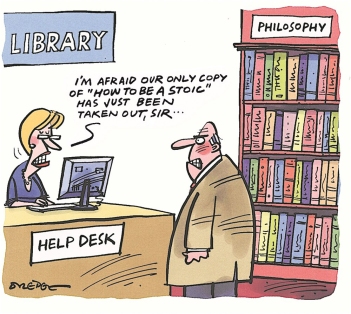 Stoicism does not focus on complicated theories, it focuses on how one can overcome one’s own destructive emotions and act upon what one can actually act upon.

Three individuals helped create and shape stoicism, they were: Marcus Aurelius, an emperor of the Roman Empire (he is said to have sat down each day to write himself notes about restraint, compassion and humility. Epictetus the Slave, who endured the horrors of being a slave but later went on to set up a school where he taught many of Rome’s VIPs and intellectuals. And another Roman great called Seneca the Serene. 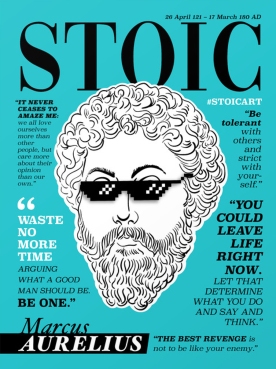 Stoicism’s key points: (a) it sets out to remind us of how unpredictable the world can be (b), how brief our moment of life is (c), how to be steadfast, and strong, and in control of yourself and (d), that the source of our dissatisfaction lies in our impulsive dependency on our reflexive senses rather than logic. 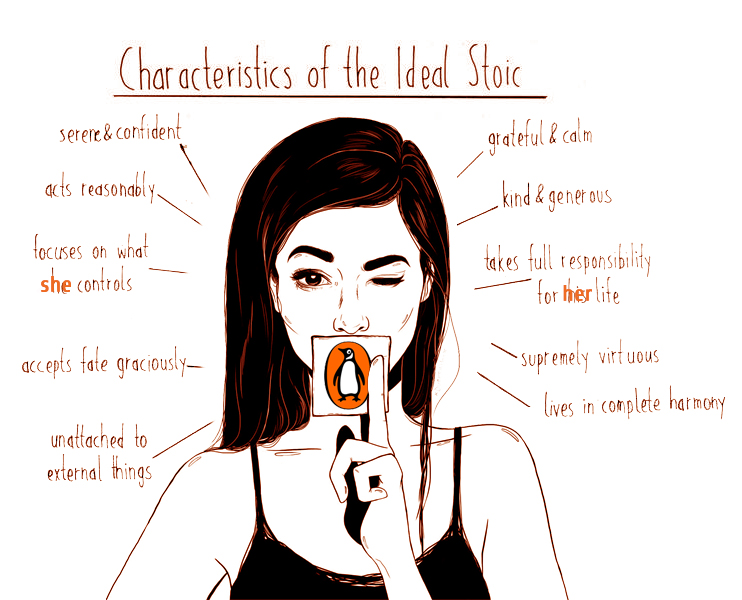