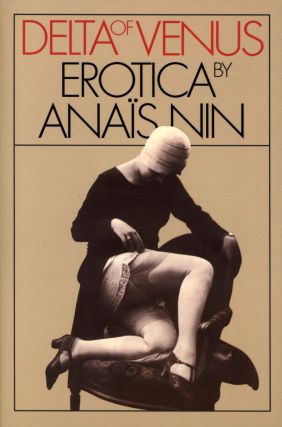 Do not seek the because – in love there is no because, no reason, no explanation, no solutions.

Nin’s diaries chronicle her search for fulfillment in what was often for women a painfully restrictive era (I’d say to be a woman today is still pretty fucking difficult, men love to objectify and control the ‘fairer sex’ [sic]*). She began these diaries in 1914 at the age of eleven and kept writing them until she passed away, some 60 years later. 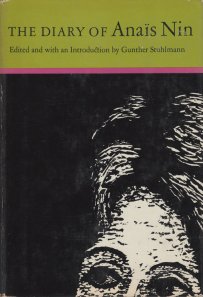 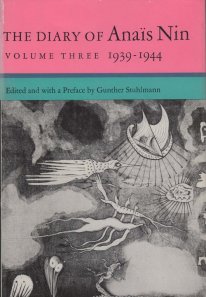 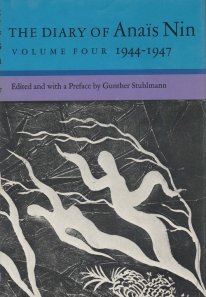 In 1936 she published House of Incest a 72-page novel, where she vividly narrated incidents with her father that highlighted the inappropriate physical relationship she had with him. The book contemplates a dream that she calls ‘hell’, a hell that she wants to break loose from, a nightmare that she wants to wake up from, but seems to be trapped within.

We do not see things as they are, we see them as we are.

Anaïs Nin is said to have classified herself into the erotica genre without any sense of shame and is now considered to be one of the boldest female writers of erotica, with a renowned ability to project astutely both ‘masculine’ and ‘feminine’ characters (indeed, she may be one of the best full stop, can you name a better fe/male writer of erotica? Fifty Shades was also penned by a female author).

You cannot save people, you can only love them.

* It’s an unfortunate fact that throughout history women have often been valued based largely on their looks. The term ‘fairer sex’ also implies delicateness. The phrases is now considered dated and, when used, may also have humorous (sic) intentions. The phrase’s etymology is ever so interesting!

‘sic’ used in brackets — [sic] — after a copied or quoted phrase is used to point out that while the phrases may be misspelt, odd or erroneous it is true to the original author’s words. Think of Donald Trump’s June 2019 Tweet ‘cocked and loaded.’ The usual idiom is “locked and loaded”, for which dates back to WWII and means literally: to prepare a firearm for firing by pulling back and ‘locking’ the bolt and loading the ammunition, and figuratively: to ready oneself for action or confrontation.