Caligula (37-41 AD) chose his horse to be an ambassador, turned his palace into a brothel, in which his own sisters sold themselves and he wanted to be worshiped as an Egyptian-style sun god.

Nero (54–68 AD) killed his mother, then missed her company, executed his first wife to be allowed to marry a second wife, who he then kicked to death in order to marry a third wife — who happened to be a castrated male slave.

Contemporaries describe both as insane emperors who killed on a whim, and indulged in too much sex and gratuitous gluttony. The “last days of Rome” were, according to historians, deliciously debauched. It is said, among other things, that both Caligula and Nero sent troops on illogical military exercises and wasted Rome’s money as if there was no tomorrow.* 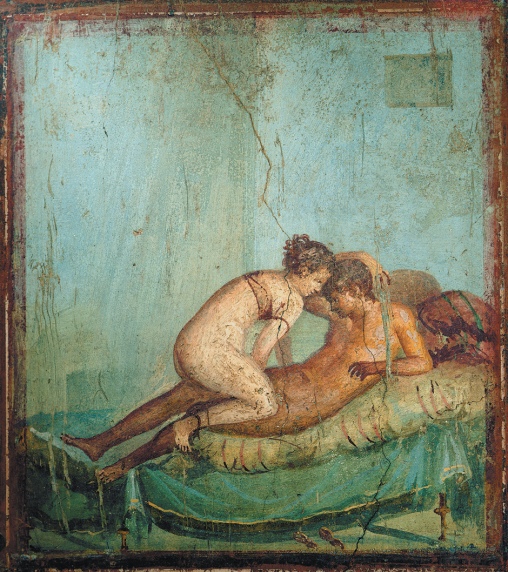 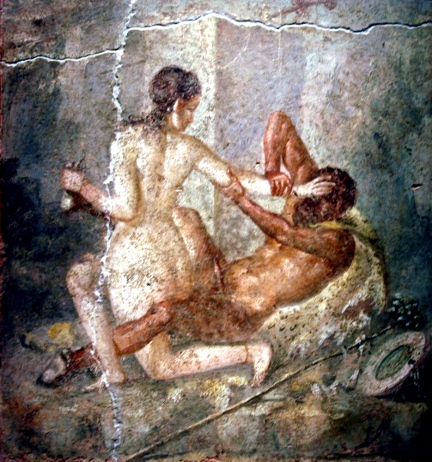 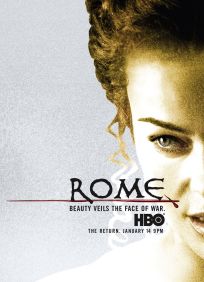 * The validity of these accounts is debatable. In Roman political culture, insanity and sexual perversity were often presented hand-in-hand with poor government (Wikipedia, 2019a; Wikipedia, 2019b).

** “Doolally” — originally “doolally tap”, — means to ‘lose one′s mind.’ It is said to have derived from the boredom felt at the Deolali British Army transit camp (soldiers were sent to recuperate if they were considered to be under traumatic stress). ‘Tap’ may be derived from the Sanskrit word ‘tapa’ meaning ‘fever.’

*** “Mad as a hatter” is used to suggest that a person is suffering from insanity. It is said to have derived from the North of England where people made hats; traditionally mercury was used in the production process and, mercury poisoning causes symptoms similar to madness. 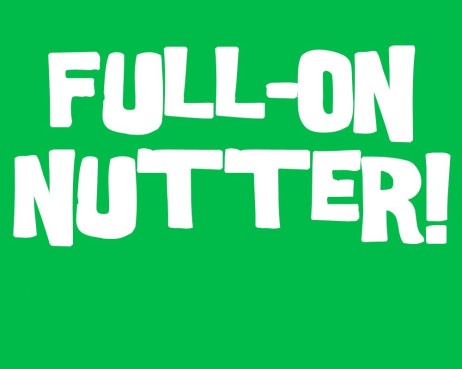 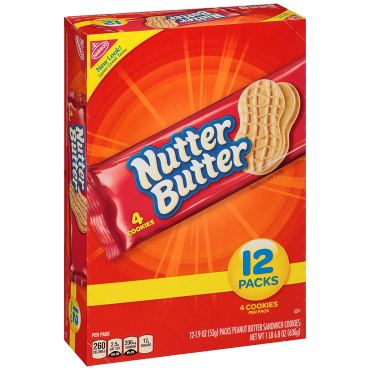