An imagined community is a concept coined by Benedict Anderson to analyse nationalism.

Anderson depicts a nation as a socially constructed community, imagined by the people who perceive themselves as part of that group.

Anderson’s book, Imagined Communities, in which he explains the concept in depth, was first published in 1983. 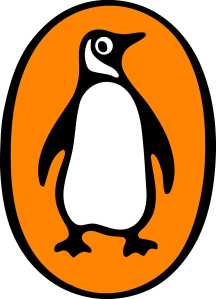 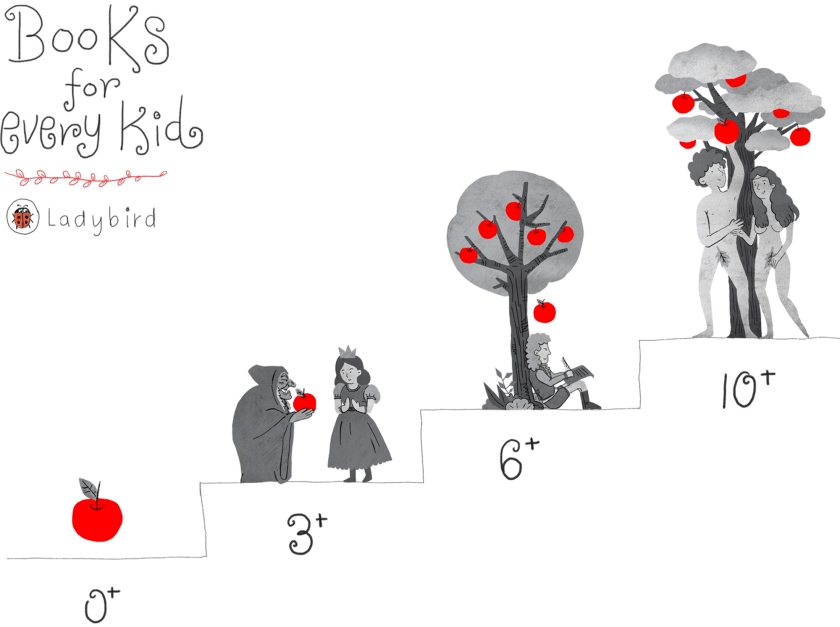 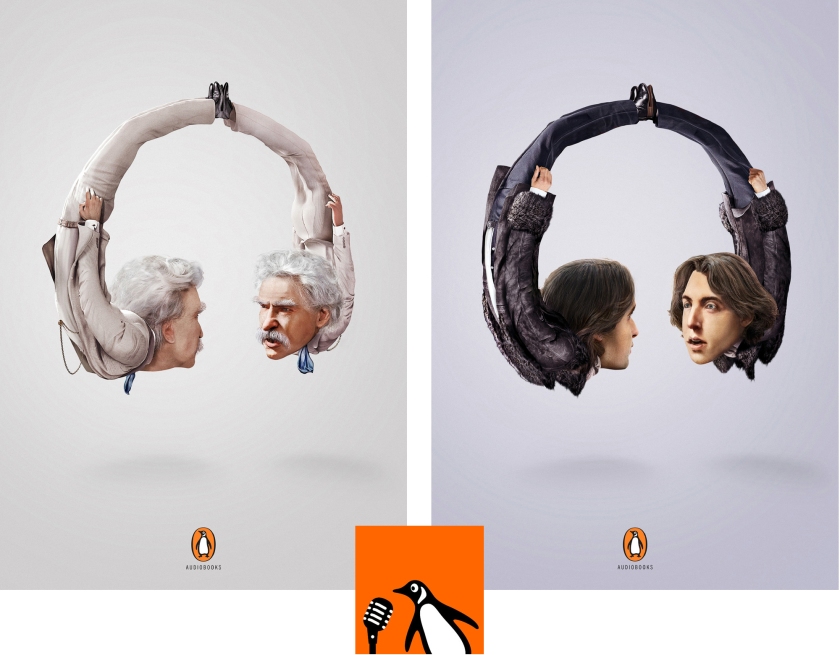